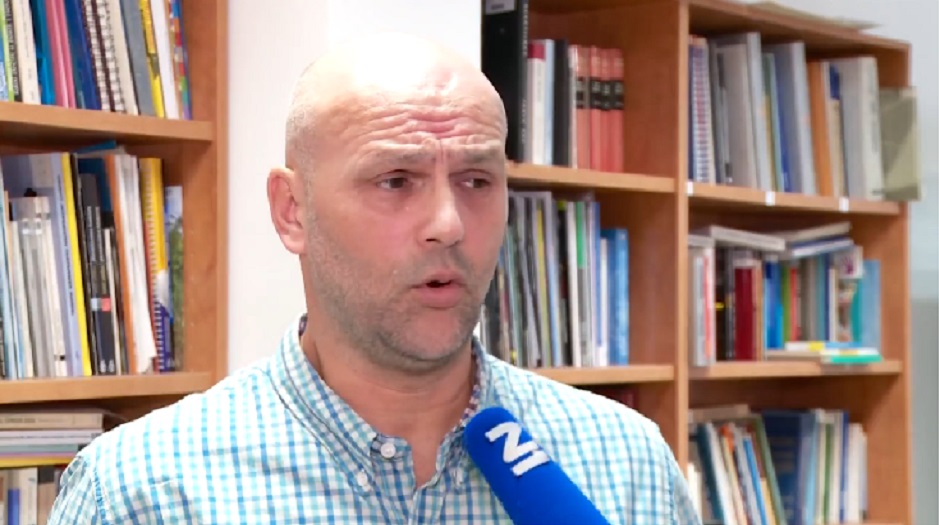 We expect the investigation launched in order to determine the circumstances related to tampering with Leković’s car to be carried out efficiently, with utmost urgency.

Associations of the region warn that this incident is a culmination of almost daily threats, insults and pressures against Saša Leković that followed his election as the president of the CJA. It is important that state authorities recognize threats to journalists as direct threats to freedom of speech and democracy, and process them efficiently, with due gravitas. We demand that all so far reported cases of attacks on Leković and other journalists are quickly and effectively prosecuted.

Western Balkans journalists’ associations express full solidarity with colleague Leković and caution the Croatian Government that only by conducting an effective investigation and punishment of the perpetrators, in this case, it can demonstrate its genuine commitment to democracy and European values that see freedom of expression and security of journalists as fundamental human rights.

Call for applications for a program for journalists under threat

AJM agrees with EU assessments of the media