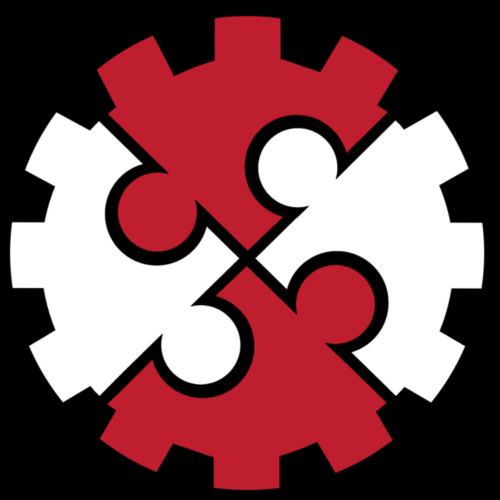 The Association of Journalists of Macedonia strongly condemns the pressures exerted on the journalist from the Investigative Reporting Laboratory Maja Jovanovska. Verbal pressures and harassment followed after the IRL published a research story related to recent construction activities in the “Taftalidze” neighborhood in Skopje.

In an effort to ease the tensions, the editor-in-chief of the IRL, Sashka Cvetkovska, warned Azmanov that these reactions to the journalist are considered as pressure and harassment and referred him to use the legal instruments or submit a complain to journalistic associations. Azmanov also responded to this attempt with disturbing, accusatory and defamatory messages.

We expect businessman Azmanov to be summoned to the Ministry of Interior as soon as possible to explain why he needs to harass Jovanovska and to use inappropriate speech with elements of threats and discrimination towards her. In addition, she received a phone threat last week by someone playing her explosive sounds. The telephone number from which the audio message was sent is known to the Ministry of Interior, and its contents clearly indicate an attempt to intimidate and harass journalists from the IRL.

AJM calls on the Ministry of Interior and the Public Prosecutor’s Office seriously to engage in clearing up these threats and finding out the identity of the person who threatened Jovanovska over the phone. We remind that institutions can prevent future violence against journalists only through strict sanction of attacks and threats.

These threats are not the only ones the IRL reported to AJM during 2019. AJM was informed and mediated during the life threats against journalist David Ilieski as well. Journalist Sashka Cvetkovska for months was under physical security due to her work on investigating about organized crime. Therefore AJM’s concern for the safety of journalists following corruption and crime is justified.

Threats to journalists are a brutal violation of their rights and are attempting to censor the media trying critically to observe the work of the business community.

AJM: It is good for the reforms to move from a dead point, we warn that the law still has ambiguities