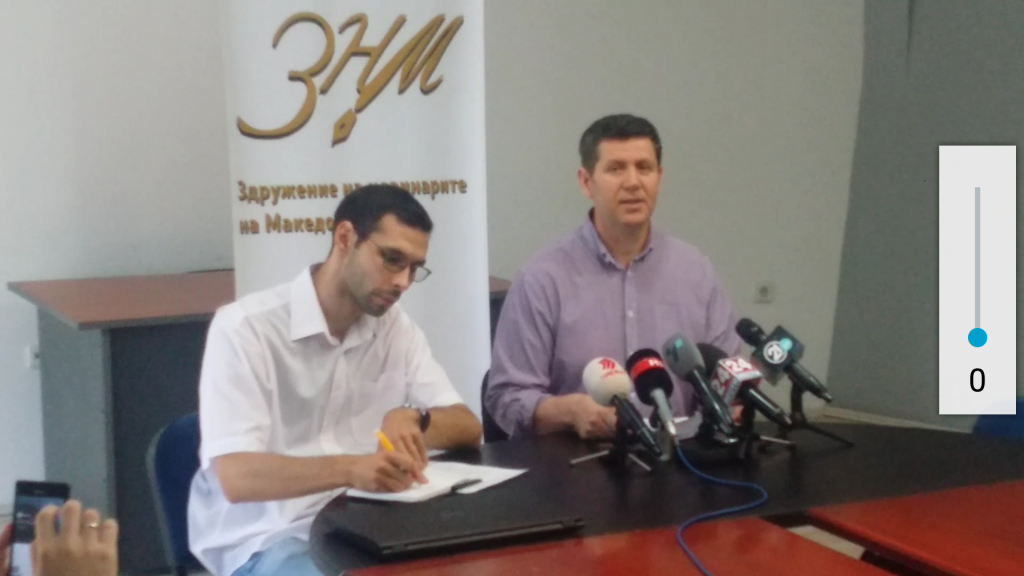 The Agency for Media and the Macedonian Radio Television remain under control of the ruling parties. The only new thing is the possibility of the opposition to exert pressure on these institutions. Instead of an independent and professional regulatory body and MRT hundred days before the election we will have institutions torn between party interests and influences.

The establishment of an ad hoc political body within the The Agency for Media, which needs to monitor media reporting hundred days before the election, is unacceptable to us. The only solution is a new Council of the Agency, which will be manned by independent experts. Therefore, AJM will not participate in party consultations on the formation of this body, because we do not want to legitimize unsustainable and party solutions that will not be in the interest of journalists.

Absurd is also the decision for MRT. The ruling party editor in chief will be replaced by one from the opposition party. Thid, will further strengthen the party’s pressure on MRT, which instead being a service to the citizens, will be held hostage to party interests.

We regret that Macedonia has no political will for real reform in the media. It is obvious that the signatories of the Treaty of Przino have no intention to democratize the country, much less to integrate it into the EU and NATO.

Video from the press conference here.

Government advertising will legalize corruption in the media

An attack by MPM on professional journalism