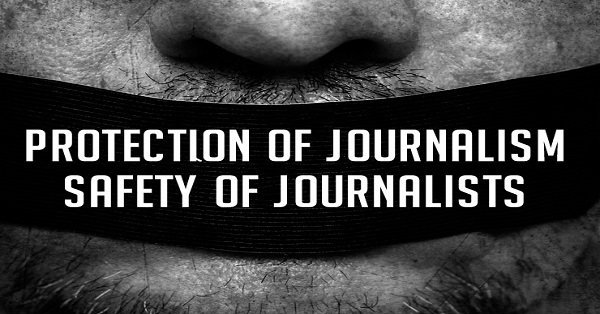 The Association of Journalists of Macedonia expresses serious concern, because in the latest amendments and additions to the Electoral Code, which, through a shortened procedure, were proposed by the Government and the opposition in the Assembly, the deletion of the problematic article which stipulates the financing of political propaganda by parties during the election campaign is not proposed.

We are disappointed because the Government is not fulfilling the public promises given to the Macedonian public and their international partners. The promise was that after the referendum they will make sure that no public money is going to be spent for propaganda.

At the beginning of September this year, the Government responded, in writing, to the Councils of Europe Platform for the Promotion and Protection of Journalism and Safety of Journalists, which in August issued a warning about the controversial amendments to the Electoral Code.

In that response, the Government pledged to take into consideration the view point of the journalistic community in the course of the subsequent changes and amendments to the Electoral Code.

AJM will inform the international organizations that the government is not fulfilling their promises to remove the possibility of public money being spent on propaganda, in the forthcoming changes of the Election Code.