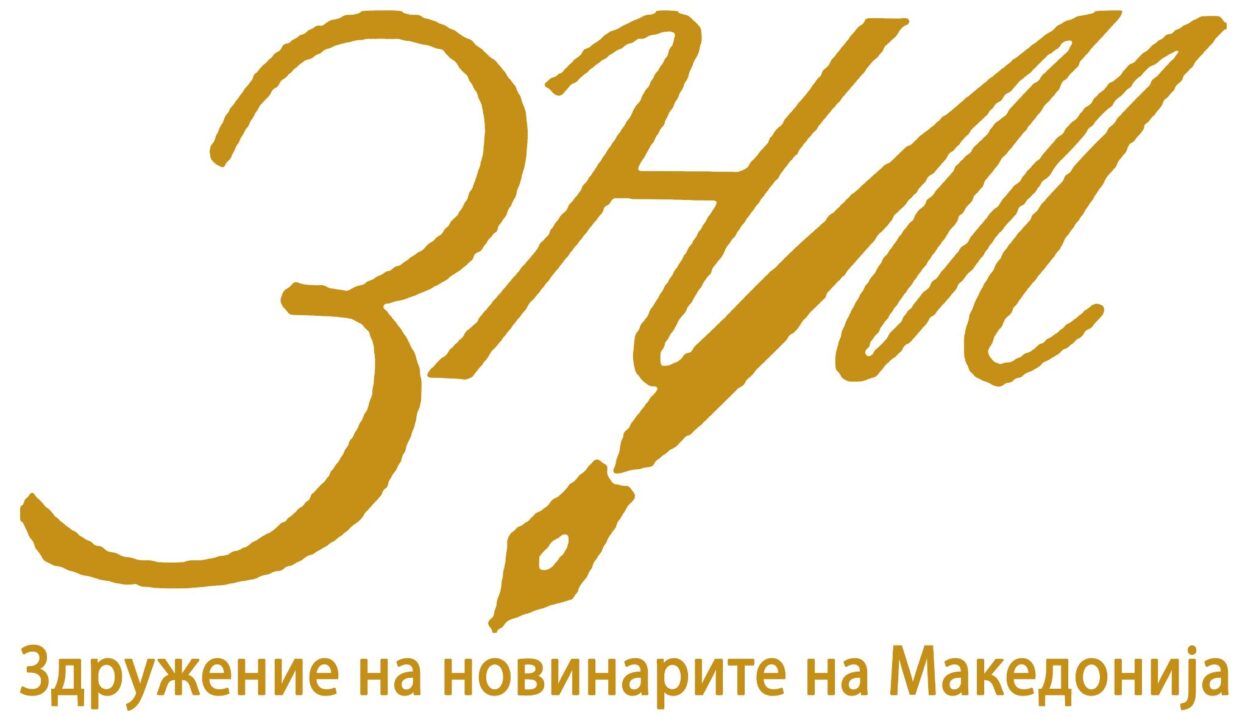 The Association of Journalists of Macedonia strongly condemns the online attacks and threats against the journalist of Sloboden Pechat, Miroslava Byrns.

Yesterday, Byrns received threats on her personal Facebook account, for publishing a news story for a wedding in Tetovo, indicating that it is against the legislation related to the fight against the Covid-19.

We urge the Ministry of Interior and the Basic Public Prosecutor’s Office to take immediate action to identify the persons behind the profiles who threatened the journalist and to bring them to justice. The publication of such and similar offenses that can endanger public health is in the interest of the people and journalists should not be threatened for detecting and exposing this kind of group gatherings.

This attack further highlights the need for legal changes in the Criminal Code. In cooperation with SSNM we have long been seeking changes that attacks on journalists and media workers should be treated as attacks on public officials. This means that with such amendments to the law, the institutions will be obliged ex officio to take measures and actions to clear up the attacks on journalists.

We will continue to seek urgent amendments to the Criminal Code from the new government, as well as from the new parliamentary composition, which will guarantee greater protection of journalists and media workers.

The journalistic profession is crucial for the functioning of any democratic state and that is why we believe that it is high time to legally protect professional journalists as one of the key pillars for protecting the public interest.