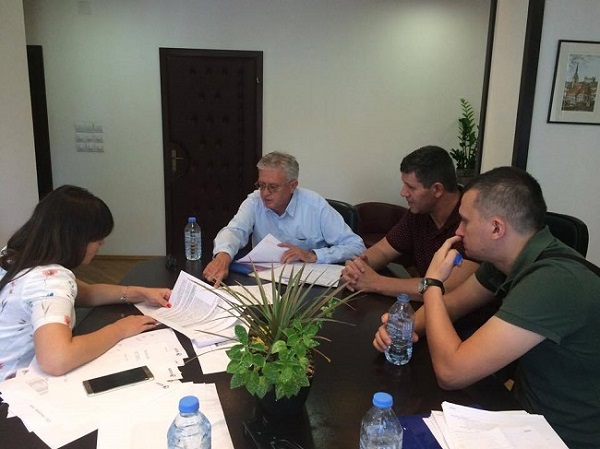 The Independent Trade Union of Journalists (SSNM) and the Association of Journalists of Macedonia (AJM), are greeting the fact that the latest amendments to the Law on redundancy includes journalists from the closed local public radio stations that received the status of redundant workers and thus the right to monthly compensation until their retirement.

This partially corrected one big injustice, which our colleagues were faced with, when dozens of local public radio stations were closed overnight, and they were left without work and salary.

The Ministry of Labor and Social Policy has аaccepted the requests of SSNM and AJM, whose representatives in August met with the minister, Mila Carova.

At the meeting, representatives of journalist organizations asked from the minister to include reporters from closed local radios to be included in the new Law on redundancy.