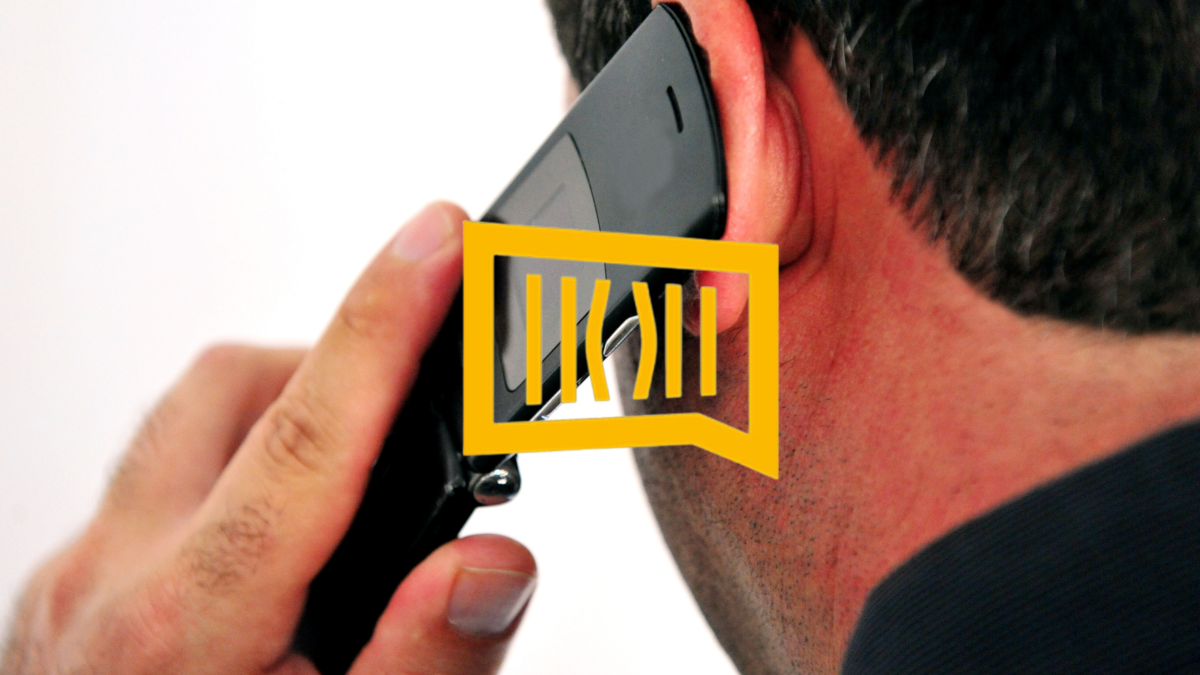 A young journalist from Zadarski list, Toni Perinic, received threats on August 9, 2022, after investigating a case of tourist fraud for which the Tourist Board received at least 30 complaints.

Searching the internet, Perinic discovered confessions of people complaining about a renter from Privlaka (Zadar county) who takes an advance of 500 kunas for an apartment he rents and cancels it a day before the agreed vacation date for various reasons. Yesterday, Perinic left for Privlaka to take some illustrative photos for the article. When he returned home, his father was called by M.L. who introduced himself as the renter’s father. As he stated, he photographed the car in which the journalist went to Privlaka and found out the phone number of the owner of the car, who in this case was the journalist’s father.

The journalist stated that he felt fear for his life and pressure from work. He reported the case to the Zadar police. He is also concerned about how M.L. in no time got the number of his father, the owner of the car.

The SafeJournalists network joins its partner organization the Association of Journalists of Croatia in condemning the threats received by Toni Perinic and calling on the competent institutions in Croatia to sanction M.L. as soon as possible. We call on the authorities to find out how the personal data of the journalist’s father was leaked and to impose appropriate consequences on those responsible.

The SafeJournalists network will inform relevant national and international stakeholders about this case.

Any attack on journalists is an attack on the public interest, democracy, and the rights of all citizens.

Association of Journalists of Kosovo

Association of Journalists of Croatia

The Independent Association of Journalists of Serbia

AJM: "They told me that I will see what will happen to me the next time I walk the dog" - journalist Ilinka Iljoska from Meta verbally attacked