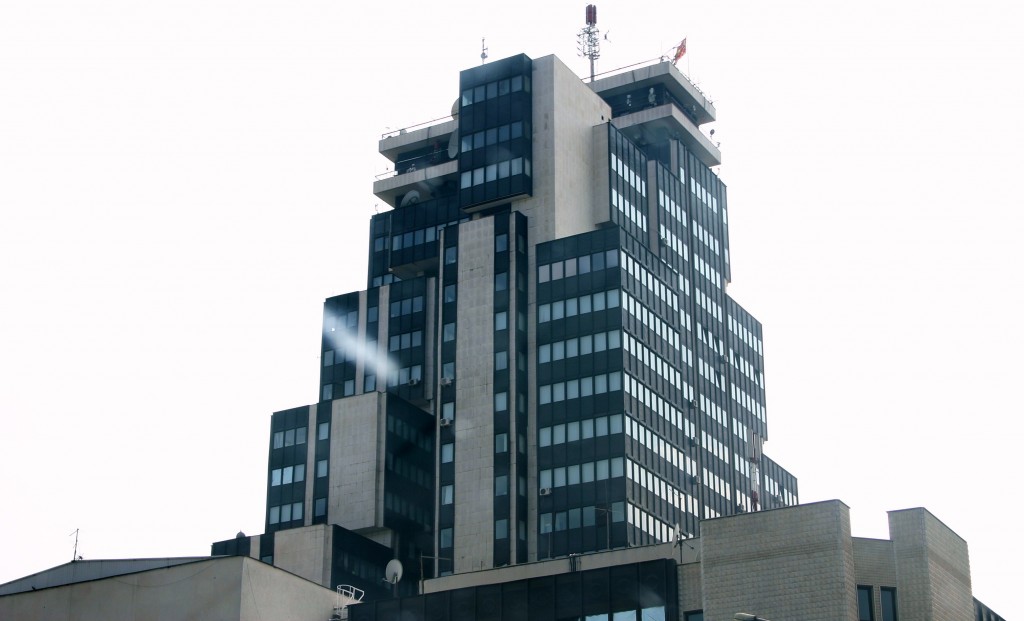 The Association of Journalists of Macedonia strongly condemns the decision of the Program Council of the Macedonian Radio Television (MRT) to close to the public today’s session, which was supposed to discuss the responsibility of the management of MRT and the editors responsible for unprofessional reporting of intrusion into Parliament and violence against MPs and journalists on April 27, 2017 by the supporters of the civil initiative “For joint Macedonia”.

The decision to close the meeting is illegal, because the Law on audio and audiovisual media services does not foresee the possibility Council sessions to be closed for the public. The arguments of the majority of members that the session had to be closed due to the sensitivity of the topic and to exclude the pressure on members of the Program Council and the responsible editors are unsubstantiated.

Futile were indications of council members, nominated by AJM Vedat Memedaliu and colleagues Ilir Ramadani and Anita Latifi, indicating that closing the session is illegal. This decree was not accepted by the majority of the members, with seven votes in favor, four against and two abstentions they decided to close the session to the public. Therefore, Memedaliu, Latifi and Ramadani demonstratively walked out of the meeting, while members who abstained for closing the meeting, stayed and provided a quorum for working behind closed doors.

The Council’s decision is contrary to article two of the Law for audio and audiovisual services, which aims to provide a transparent, independent, efficient and accountable public service broadcaster. Such behavior of the MRT Program Council it’s contrary with the recommendations of the Council of Europe for the establishment and management of public service broadcasters, which insists on their transparency.

European Parliament: Macedonia on the bottom for media freedom on the Balkans