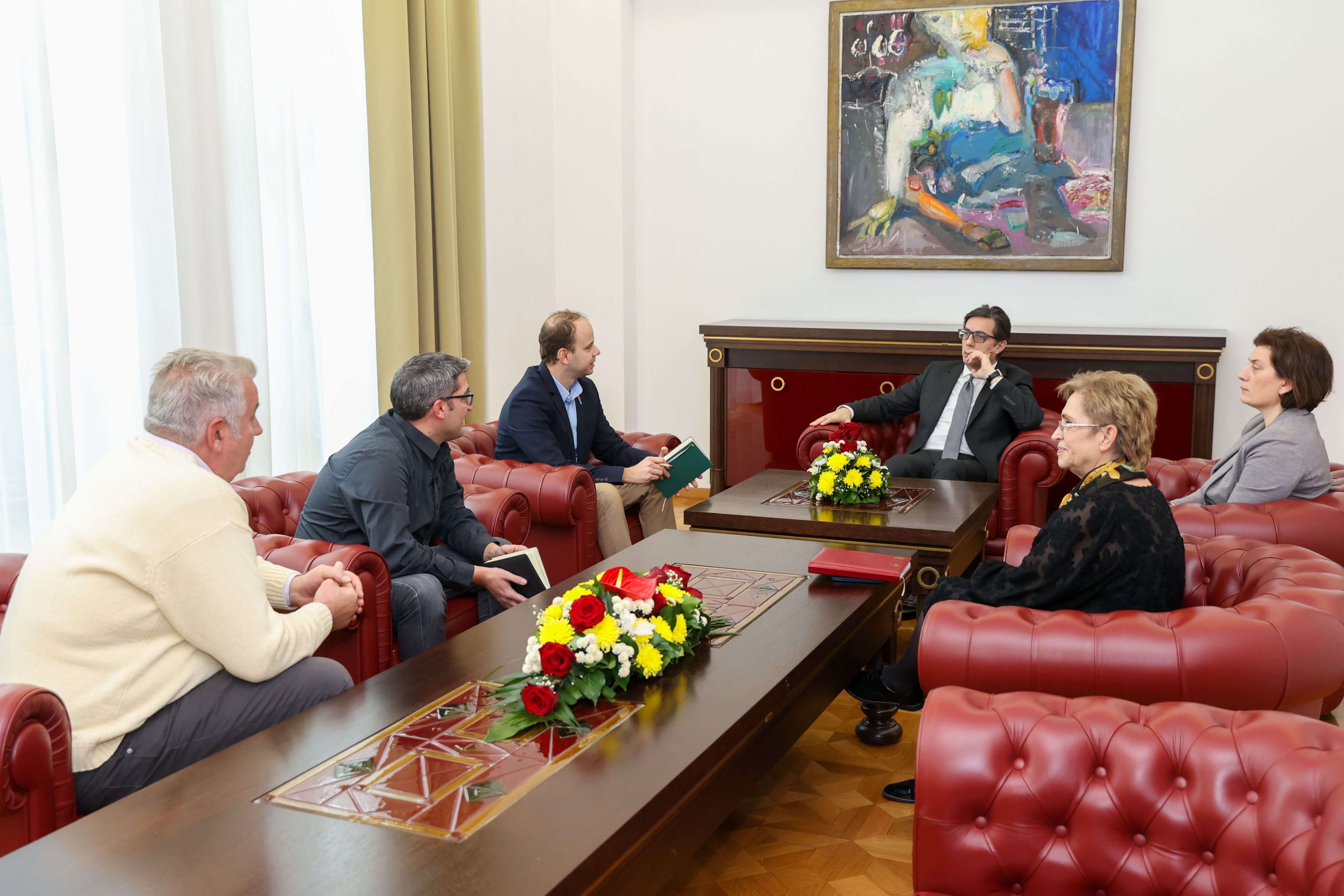 At the meeting, they talked about the situation in the media sector in Macedonia, the working conditions of journalists and media workers, as well as the legal regulations that refer to this area. One of the main points of the meeting was the deletion of the active ban on government advertising in private media, that is, the amendments and additions to the Law on Audio and Audiovisual Media Services (LAWS), which are in parliamentary procedure.

As guild organizations, IUJMW and АЈМ reiterated their long-standing moral position when it comes to paid campaigns with funds from citizens in private media, namely that the previous similar experience proved that this practice will have a disastrous effect, both on journalism and on the media. market.

“By repeating this mistake, Macedonia is going back ten years ago when the media were directly bribed in a similar way and the editorial and journalistic independence was violated”, it was emphasized at the meeting by IUJMW and АЈМ.

IUJMW and АЈМ also emphasized that accepting such changes without involving all stakeholders in the media sector and without public debate is an undemocratic and non-transparent practice and that in this way solutions are not created that will guarantee the independence of the media and freedom of expression.