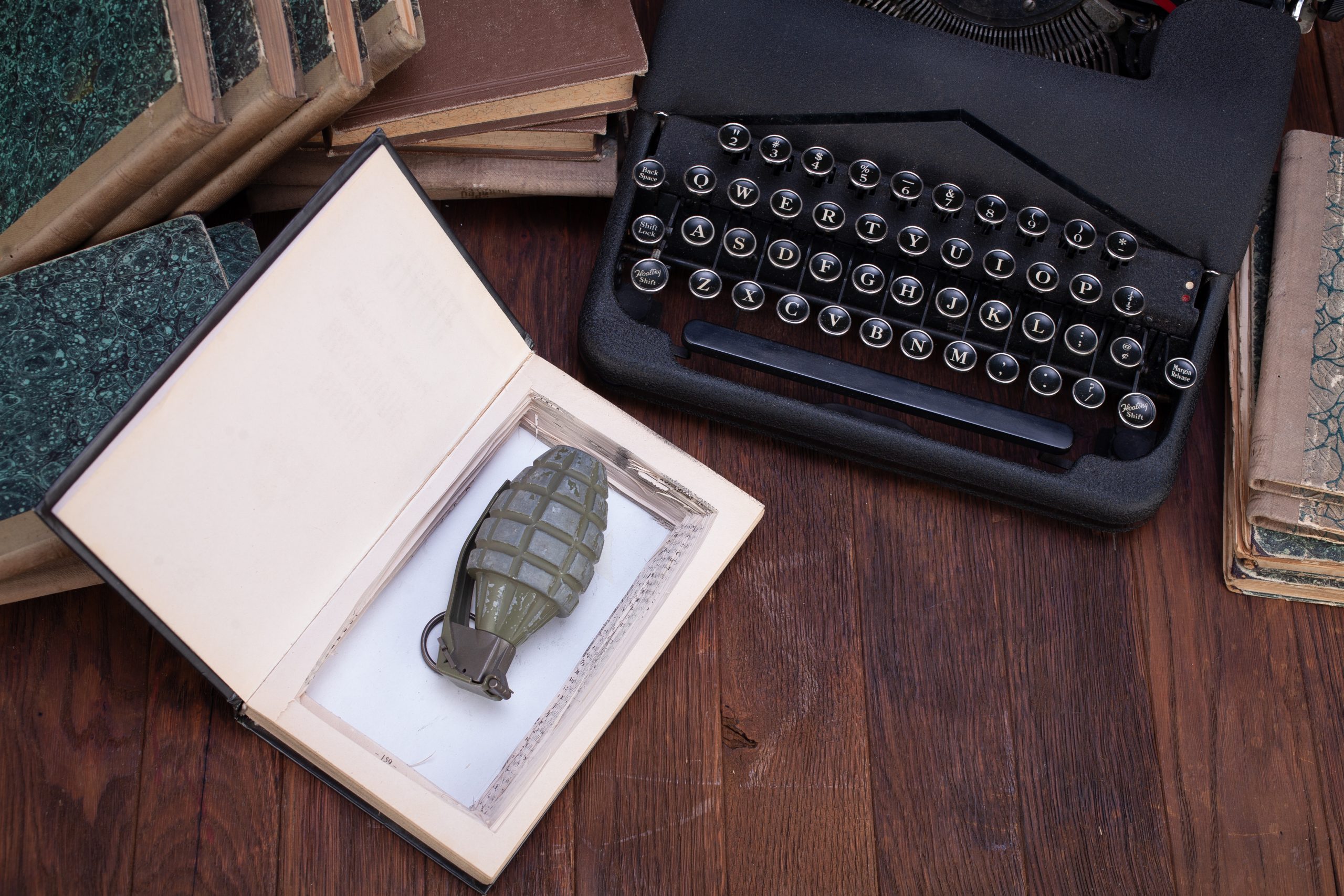 Local Prevention Councils operate in most cities across the country. Their role is extremely important in preventing terrorism and violent extremism, especially in multi-ethnic and multi-religious settings such as Kumanovo. The Local Prevention Council has been functioning there for twelve years, in which in addition to representatives from various institutions, there are also representatives of religious communities.

– The role of religious people is important. They have significant impact on believers, because they are respected and can use their position and positively influence by talking to citizens. No religion promotes violence; on the contrary, they promote peace, tolerance and coexistence. In general, the Local Prevention Council in Kumanovo is functioning well so far, but now with different activities due to the pandemic, said the officials from the Council.

Over the years, the preventive activities implemented by the Council with high school and elementary school students had positive impact on reducing incidents related to sports competitions. If in the past it often happened violence between rival fan groups, now the numbers are significantly reduced.

– In Kumanovo, last year within the Local Prevention Council was established thematic working group for prevention and prevention of violent extremism, i.e. Community Action Team composed of 12 members from different units of educational institutions, civil and religious organizations and if necessary, other members are included in the team, who function continuously and take measures for education and recognition of early signs of radicalization and violent extremism, explained the Ministry of Interior.

The team has so far held several trainings and numerous activities with young people related to violent extremism in sports, activities on the impact of women on family safety and recognition of violent extremism in children. In addition, online courses on the impact of the pandemic of extreme behaviour and violence in multi-ethnic environment were held. As part of the preventive activities, trainings were held with social, health and sports workers.

– The Prevention Department within SIA Kumanovo in its work includes the religious communities, which through joint meetings and sharing of information on safety, refer them to the believers during liturgies and prayers – said from the Local Prevention Council.

In the municipality of Shtip from 2008, as in most of the bigger centres, there is Local Prevention Council. No cases of violent extremism have been registered in the territory of this municipality, said from the Ministry of Interior.

– The Local Prevention Council has thematic working groups and, depending on the problems, in addition to the permanent members, other members attend the meetings, depending on the agenda of the meeting and the issues that will be discussed, i.e. if necessary will be invited the representatives of religious communities. Within the Local Prevention Council, thematic working group for prevention of violent extremism has been established – said from the Ministry of Interior.

Professor Dr. Rade Rajkovchevski from the Faculty of Security emphasizes the importance of religious communities in society, which through their leaders should send messages of tolerance and moderation. The good and clear messages of the religious leaders that contain moderation in what they propagate or preach, without hate speech, are quite enough not to create radicalization and additional divisions in the already divided society, Rajkovchevski believes.

The individual sense of responsibility of religious leaders is important, adds the professor, who emphasizes that any state interference in the policy of the management of religious communities will be intrusion into their work. “However, I believe that strong mechanisms should be imposed on religious leaders, not less rigorous than those already prescribed by law. Situations in which religious leader publicly makes statements with significant dose of hate speech should not be tolerated at all by the state institutions and should be subject to at least, the same criminal responsibility and sanction as for any citizen who commits the same act. The statements of any leader of religious community can polarize many of his followers and become the core of violent extremism” – explains Rajkovchevski.

The role of Local Prevention Council is important, but essentially these councils do not have budget, and in some municipalities they function only on paper, shows this year’s research of the NGO “Nexus”. The CEO of NEXUS, Afrodita Musliu, says that the role and effectiveness of Local Prevention Council should be strengthened, especially their visibility and urgency, which should contribute to preventing situations and radicalization.

The civil society sector cannot and should not deal with the prevention of terrorist activities, because that is the job of the security services and institutions.

– IRC, Local Prevention Councils, school staff, family, are the key places where radicalization can be prevented that can lead to violent extremism. It is necessary systematically to detect the first signs of radicalization in this area and to react in time. To me, terrorism is an act that is suppressed by repression before the crime takes place. But we have failed the most in creating tools to prevent violent extremism. These include programs to build resilience among young people and the community at large, in order to prevent and respond in timely manner. NEXUS is already working on that, but it is necessary to involve more actors and institutions and to develop programs within the Local Prevention Council – adds Musliu.

These processes confirm that the role of Local Prevention Council is important, they must understand their important role as mechanism for addressing the phenomena that leads to violent extremism and terrorism through continuous work, especially with young people.