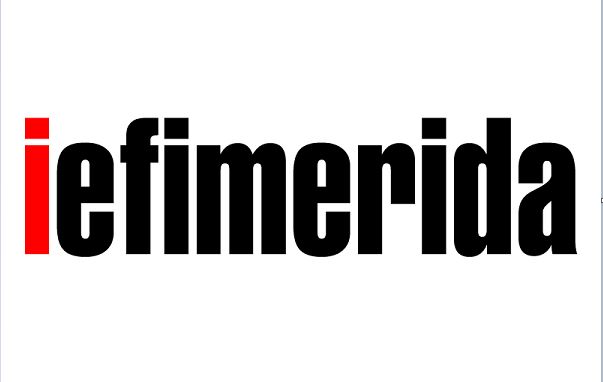 The Association of Journalists of Macedonia, the Council for Media Ethics in Macedonia and the Independent Trade Union of Journalists and Media Workers yesterday sent a letter to the Greek web portal Iefimerida, which this month published news according to which the Greek government spent millions of dollars for corrupting Macedonian media and journalists.

In the letter AJM, CMEM and SSNM demand from Iefimerida’s editors to publish the names of journalists and media that allegedly received money in order to support publicly the Prespa agreement.

Publishing incomplete information about the work of Macedonian journalists disrupts their reputation and trust in the public and at the same time these are malicious speculations that can only serve the political interests.