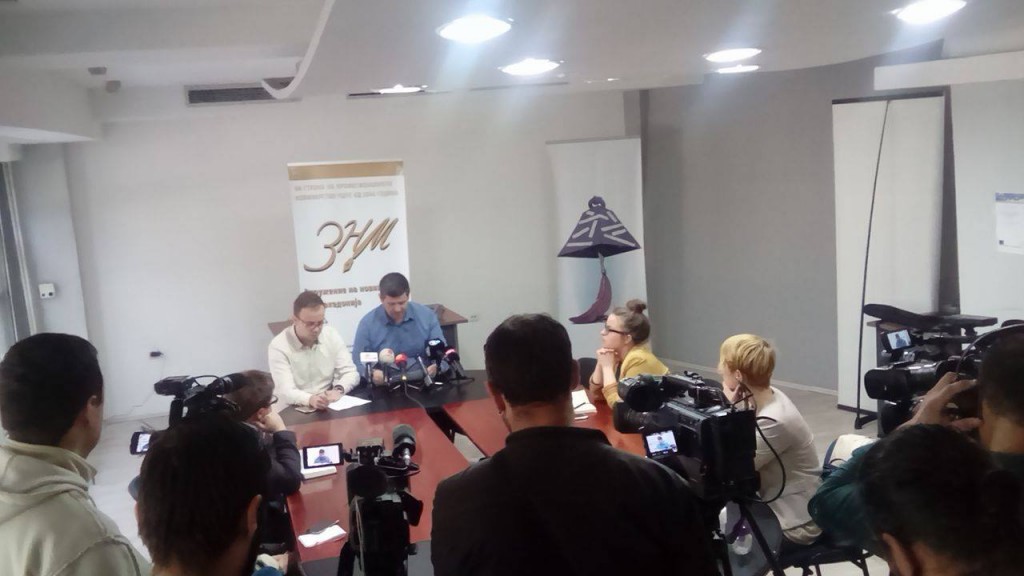 Yesterday Freedom House the most renowned international organization that evaluates the situation with media freedom worldwide reported that Macedonia has no free media. In this year’s report, we lost the statute of a country with partial media freedom and fell into the group with the most nondemocratic countries where there is no media freedom at all. Such countries in Europe apart from Macedonia are considered Turkey and Russia.

As an organization, we managed to expose the ugly face of the authoritarian system, which not only massively violates the rights and freedoms of the citizens, it has shackled the media and turned them into a propaganda machine used for manipulation. Freedom House elaborates the same issues that we exposed for years. In the report this organization on several instances mentions our views and assessments.

The government has repeatedly ignored the warnings of AJM that due to bad policies towards the media, Macedonia dangerously approaches nondemocratic countries.

We clearly said that there could be no free media in a country where journalists are jailed for publishing an article. The government not only failed to draw lessons from the case of Kezarovski but with the extradition of journalist Zoran Bozinovski made an even greater folly. What kind of espionage should Bozinovski answer for when the authorities and perpetrators of the illegal wiretapping of over one hundred journalists are abolished by the President? What kind of blackmail did Bozinovski do and should be punished for when the government with public funds blackmails and controls the private media?!

We said repeatedly that in a democracy violence against journalists can’t and shouldn’t be tolerated. But instead of punishing the perpetrators the authorities knowingly tolerate them in order to gag the journalists.

The government deafened to our requests to provide institutional autonomy of the Macedonian Radio Television and the media regulator. For them more important were the party interests than the interests of citizens and the country.

Damage to media freedom has already been done and those who caused the damage are not capable or not willing to repair the consequences. We hope that a future government will have greater democratic capacity and will be accountable to seriously tackle issues in the media.

There can be no media freedom with jailed journalists