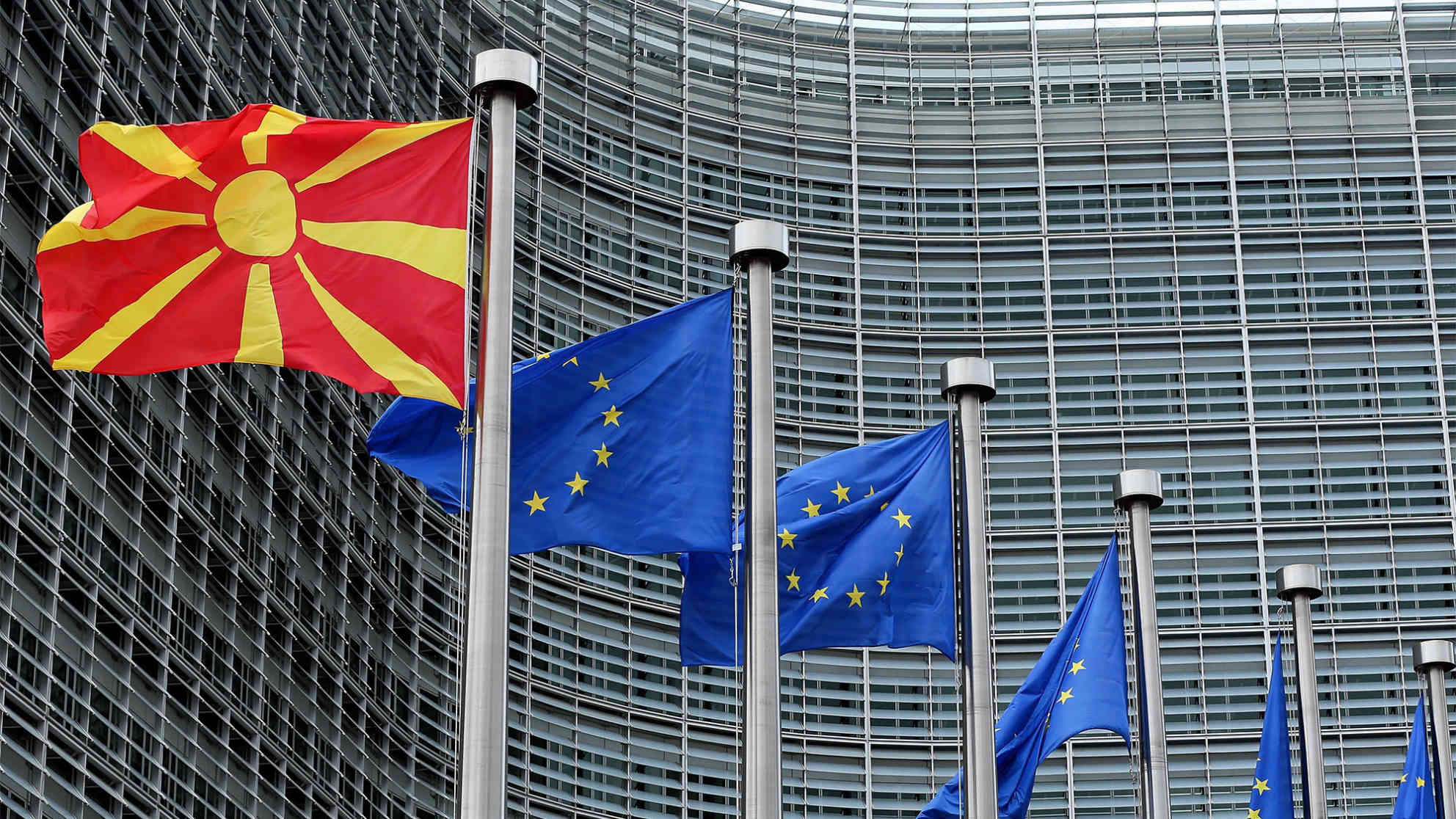 In the Country Progress Report, the intensified efforts for self-regulation are pointed out as factor for progress of the professional standards and the quality of journalism. While in the part related to the freedom of expression is noted the establishment of the Register of online media (promedia.mk) by AJM and CMEM as mechanism for self-regulation in the area through voluntary media involvement. The main purpose of this Register is to help the public more easily to recognize which media meet the criteria for membership and adheres to the standards of ethical reporting in their work and the European Commission recognizes this idea.

Furthermore adds, “overall situation and climate in which media operates remain generally conducive to media freedom and allow for critical media reporting.” However, the reality confirms that there are still restrictions on free and unhindered access to information by the media, especially in the context of the crisis caused by Covid-19, but also cases in which number of media outlets have seriously failed in fulfilling their role of informing public interest.

AJM and CMEM remind that politicians, creators of public opinion and centres of power have been repeatedly pointed out when they tried to avoid their responsibility for transparent and accountable behaviour towards the public and when the media presented or treated them as hostile party, demanding serious attitude towards the information process, without restrictions, improvisations and favouritism. Despite several positive examples of public apologies for the treatment of journalists, the report noted “Politicians and public officials still need to demonstrate a higher level of tolerance towards criticism and promote freedom of expression.”

Problems in journalistic reporting were noticed in the pre-election and election period in the country. AJM and CMEM reacted and warned the media that by doing so they not only seriously violated the ethical standards and norms for reporting, but also acted contrary to the Electoral Code to the detriment of the election process and served as a tool in the hands of party centres.

Both organizations have already reacted that some of the online media where such cases were reported are on the list of the State Election Commission for paid political advertising with the money of all citizens, from the budget and that by disregarding the fundamental principles of reporting they were put in the same basket with professional newsrooms.

The section on intimidation of journalists cites AJM statistics on the attacks on journalists, and the recommendation is similar to previous years and states that it should: “ensure the swift and effective follow-up by law enforcement and judicial authorities of all instances of physical and verbal violence against journalists.“

The report also addresses the issue of paid political programming and says “the new practice of political parties using public funds for this purpose raises concerns among journalists’ associations that there is opportunity to influence media independence.”

The reform of the public service this year is not left out in the EC report and the problem of the independence of financing is ascertained in this part, as well as the fact that MRT receives less money provided by law, which brings into question the functioning of this medium.

Given the fact that the key remarks from Brussels refer, in fact, to problems that our organizations note, both CMEM and AJM, once again, jointly appeal to intensify the efforts, above all, by the state institutions in enabling conditions for uninterrupted work of journalists and the media.

AJM Assembly: stop for the violence against journalists, announced protests

AJM, ITUJMW and CMEM: Condemnation for threats and discredits of journalists