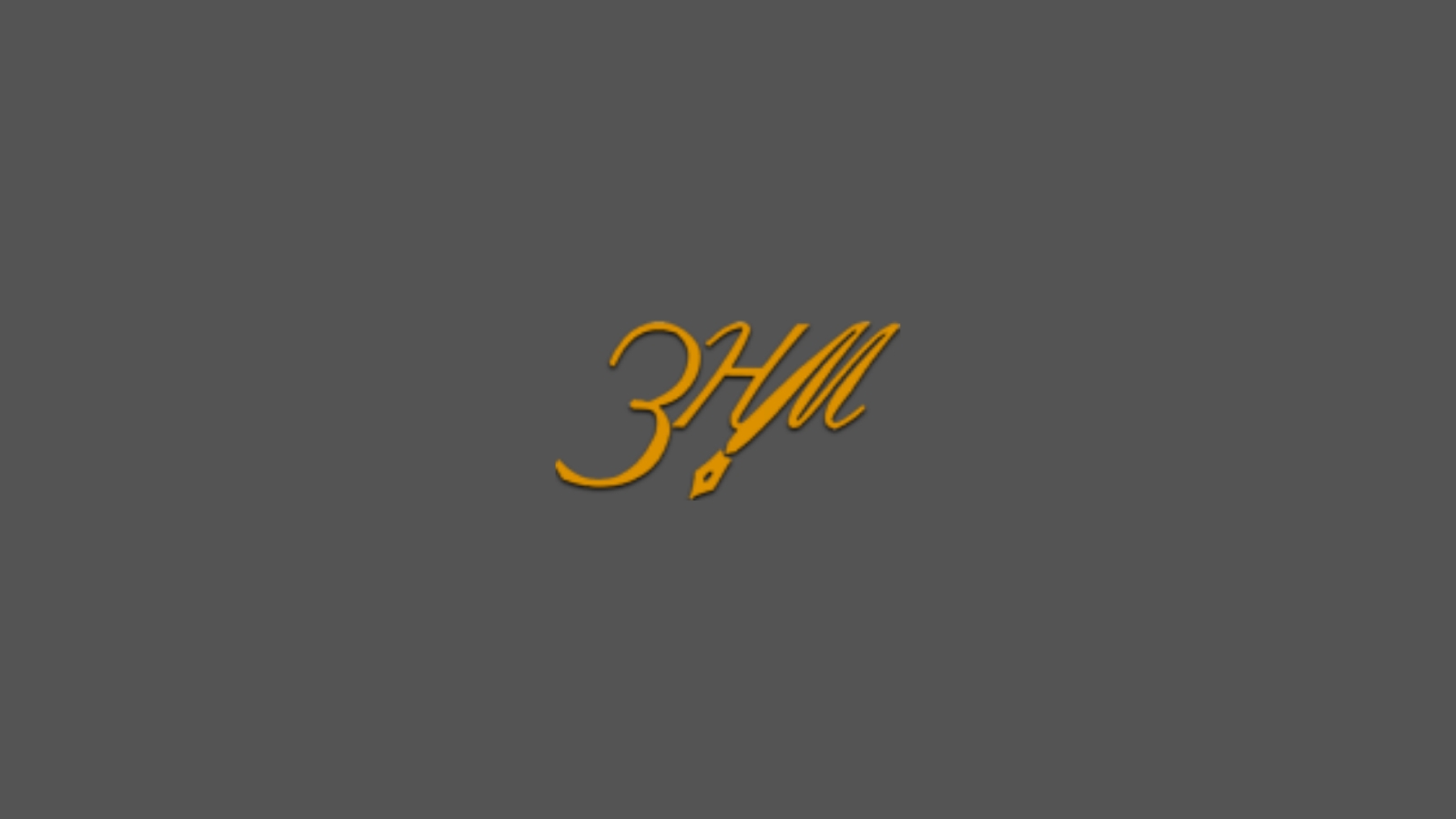 Response to compliance to a text entitled “Agents who take more than they deserve,” published on the web portal “Republika” on November 22, 2014

The Council of Honor of the Association of Journalists of Macedonia has reviewed the compliance filed by Mrs. Maja Vaseva, journalist in “Plusinfo”, supported by the editorial staff of “Plusinfo” and Mrs. Lidija Dimova (as an individual person) which refers to the article titled “Agents that are taking more than they deserve, “published on the website of the weekly “Republika “on November 11, 2014 a text by an unknown author.
The journalists from “Republika”, according to a written explanation of the editor of the web edition of the weekly, are not members of AJM, and according to that, the Council of honor will not  initiate proceedings, which is in accordance with the Rules of Procedure.
Regardless of this, the Council of Honor is considering that hate speech (it is enough to look at the title “Agents who take more than they deserve”) is not a manifestation of the right to freedom of expression, but its an abuse and denial (which repeatedly until now been told). Once again we are reminding that the responsibility for public speech and respect for fundamental ethical principles apply to all journalists, regardless of whether they are members of AJM or any other  association.
We appeal to all journalists their energy to focus on respecting the ethical and other standards of the Code of journalists. At the same time, we point out that journalists are obliged to keep the reputation and dignity of the profession, to promote solidarity and not to use the media for personal matters.