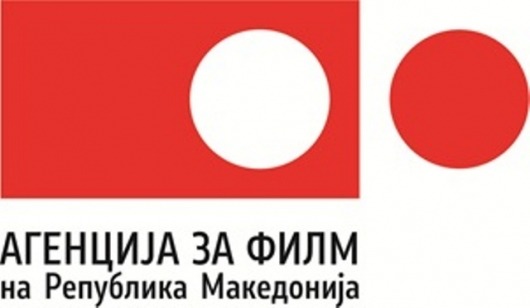 The Association of Journalists of Macedonia again warns about the inappropriate attitude of the director of the Film Agency, Gorjan Tozija towards journalists.

Colleague Sunchica Unevska Gvozdenovich, who for years not only promotes professional journalism but is also respected as film critic, recently reported to AJM that she was subjected to threats and humiliation by director Tozija. He threatened to sue her for defamation on her social network profile and then sent personal discredits and insults related to the work of colleague Unevska.

“You are ridiculous with your ignorance and malice, if you were in another country you would not be allowed to write a sentence, but I will try to justify the simplicity and malice in court … shame on you, it turned out to be a vile, evil, liar who works out of stubbornness and ignorance … unfortunately you do not have time anymore, you will remain so remembered, it is a pity that someone gave you the right to abuse public word and space“ it is said in the message to Unevska from the profile of the director Tozija.

Apart from the derogatory words in the messages addressed to Unevska, Tozija in his message inhumanly alludes to the personal, serious health problems that colleague Unevska has. This is scandalous and shameful manner of communication of responsible person of public institution towards journalist. AJM will also inform the Government of R. N. Macedonia about this incident and will ask the authorities for Tozija to bear political responsibility for this relationship which damages the reputation of the Film Agency, which he represents.

Last week we received report from colleagues from the digital newsroom SAKAMDAKAZHAM.MK that Tozija is threatening through law office for three defamation lawsuits for previous articles in this medium related to the work of the Agency. We remind that person who has public office should have greater capacity for criticism, and when he threatens with lawsuits against journalists, it is considered as pressure and contributes to increasing self-censorship.

AJM: The Investigation of the Public Prosecutor's Office for Election Advertising Should be Transparent and Non-selective

No for the paid political program from public money