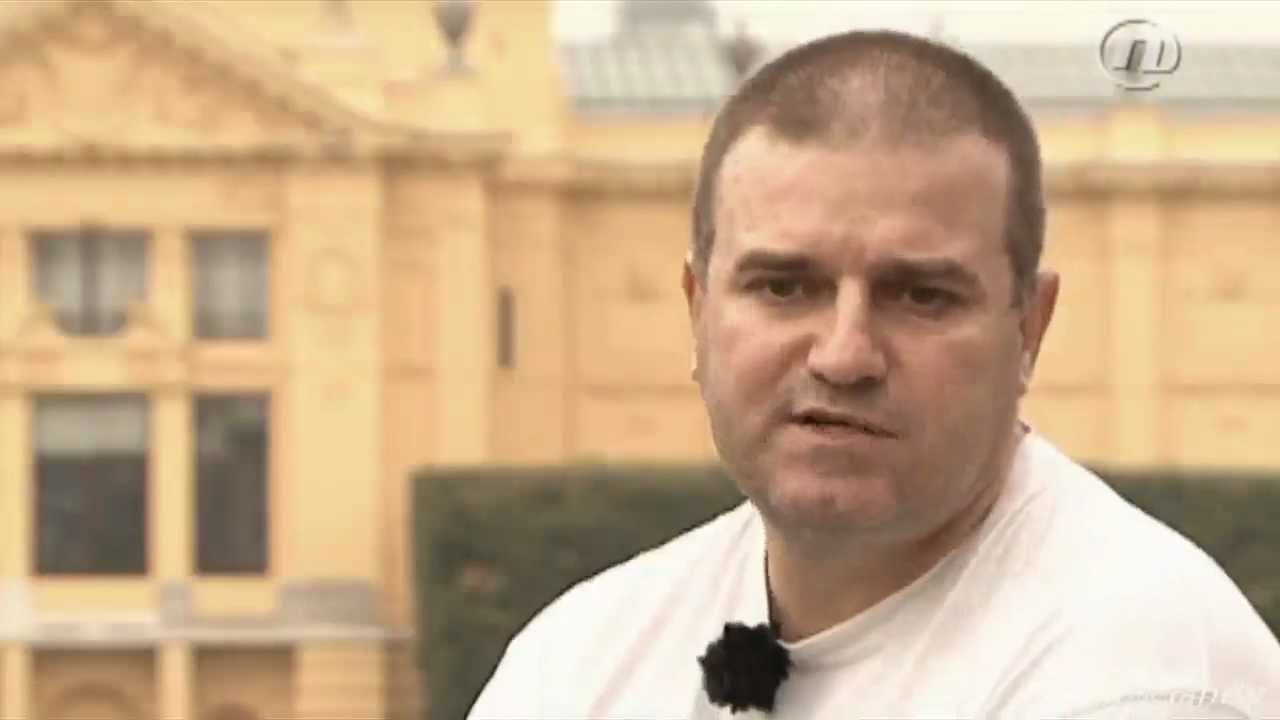 The Association of Journalists of Macedonia tomorrow (1st of September) at ten o’clock will organize a protest in front of the Basic Court Skopje 1 in support of detained journalist Zoran Bozinovski, accused of spying, criminal association and extortion.

We urge all journalists to join the protest together to express support colleague Bozinovski. At the same time we want to condemn the persecution of journalists, which in Macedonia threatens to become practice.

No doubt that Bozinovski has become the subject of criminal prosecution because of his work as a journalist and published abuses od power by the authorities.

He is accused of serious crimes because the authorities through abuse of laws and institutions want to hide their true intentions to silence a journalist to discipline and intimidate others and to prevent the public to learn the truth about how their government rules.

With these trials the government is trying to discredit and devalue all journalists and wants to disrupt the credibility of the journalistic profession. Such persecution adversely affect the freedom of expression and media freedom.

Bozinovski needs our support. He deserves our solidarity!

Journalists demand Bozinovski to be released from custody