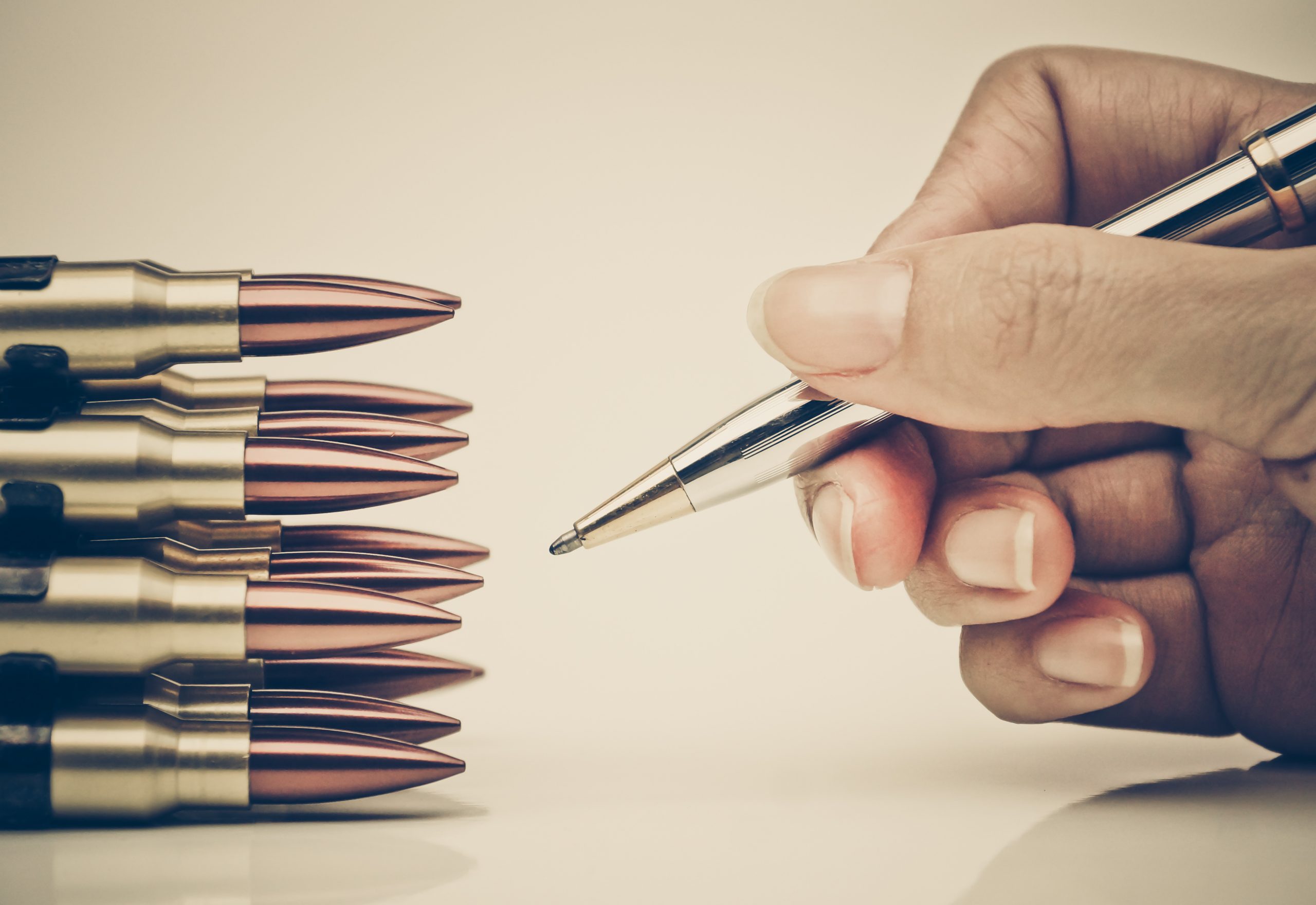 “The terrorist from Vienna set out to kill with the sounds of Albanian rap.” This is one of the last headlines that appeared in the media after the terrorist attack that happened in the capital of Austria on November 2, this year.

The content, published in the Macedonian media, and referring to the Austrian weekly “”Profile” abounds with details about one of the terrorists.

The text is only one of series published in Austria, followed by quoted sources from the local media, translated throughout Europe and especially in our country. It is mentioned several times that the terrorist was of Macedonian origin, that he is Albanian by nationality and that his family was from village in North Macedonia. There were many journalistic articles that contained assumptions that in North Macedonia there are camps where young people are recruited who are later hired for terrorist attacks. Content of this kind also raised the question – what is the level of security in the country.

The Media Ethics Council of Macedonia is closely following the contents of this event. The President of the MECM Appeals Commission, Mirche Adamchevski says that the biggest problem of the media is that they do not have their own correspondents in this country. Mistakes often occur when they decide to share information from other media, and refer to sensitive topic like this.

“In general, the reporting can be assessed as correct by the majority of media, but there were some who emphasized the terrorist ethnicity in addition to the victims. Thus, the Code i.e. Article 8 was violated. The names and affiliation of the victims were also published. One can also talk about sensationalism in reporting.

I am not sure about Austria and Europe how they reported, but I know that our media, because they did not have correspondents, uncritically transmitted the reports from their media,” said Adamchevski.

The Dean of the Faculty of Security, Nikola Dujovski also reacts to the problem with such reporting. He sees big problem in mentioning the name of our country in the journalistic texts and especially the context, because, as he says, the attack is in no way related to North Macedonia.

“The perpetrator is descended from his parents, but the information is that he was never in our country nor did he maintain contacts with relatives here. The services cannot even confirm contacts with persons from security interest who are presumed to be on the territory of North Macedonia. The media coverage, above all, the insistence that one of the perpetrators is from North Macedonia  speaks of insufficiently verified information and stigmatization on ethnic and national grounds, without going into the substance and confirming that his ties with our country are negligible in terms of the preparation and execution of the crime. This is further exacerbated by the announcement and insistence on the fact that one of the victims is our citizen. As well as the fact that there was Muslim from Bosnia and Herzegovina in the police force that worked to clear up the consequences and catch the perpetrator (fact that is not related to the event, given that the policewoman was born, educated and employed and lives in Austria, and not in Bosnia and Herzegovina),” said Dujovski.

The professor says that in cases of violent extremism and terrorism, it is best to refrain from sensationalism, regardless of the need to spread the news quickly. Quality information, produced and confirmed by the police, means much more to the citizens, (because other services almost never provide the usual information), than to hinder the work of law enforcement agencies and to create additional panic among the population. Only in this manner, the media will help with the limited influence of terrorists, whose main goal is whole world quickly to find out about their activities and with as much “noise” as possible.

“Marking” of the Balkan countries on several occasions

This narrative and detailing of terrorist attack is no exception. Security professor and member of the Security Council of the Government of Serbia, Darko Trifunovich, explain that in order to understand any security threat, we must understand what security is.

“Safety, as science, has its own theory in which the special method is based that helps to understand the internal and external risk factors, as well as the basis on which security assessment is made. In addition to the method that indicates threat, especially from extremism and radical Islamists, analyses and certain parameters must be included. To conclude that something is wrong in territory, we need to analyse the following:

He says that if it is determined that on certain territory all five elements are present, it means that the state has the so-called “terrorist machine” and that state institutions must act with all available means to prevent possible risks.

“Unfortunately, most of our ‘experts’ have no personal experience and only deal with copying from others and quoting others. That experience is not enough to deal with this big problem,” Trifunovich concluded.

The migrant railroad: A bridge between fear, death and hope for better tomorrow