AJM received a report from the newspaper Lajm that last week, on October 29, a burglary was committed in the premises of this media. According to colleagues from Lajme, the following items were confiscated by an unknown perpetrator: Sony Z150 camera, Sony X70 camera, Go Pro camera, 2 camera batteries, 4 SD camera memories, camera tripod, microphone and lavalier microphone the brand Sennheiser, Shure and Saramonic, three camera spotlights, two camera bags, as well as laptops from the brands Acer, Dell and Lenovo, which caused significant material damage.

The case was immediately reported to the Bit Pazar police station by Fatime Memeti, an employee at the newspaper’s editorial office, who came first to the workplace and noticed that the doors were open. After the report, the police arrived on the spot and an inspection was conducted.AJM sent a request to the Ministry of Interior to conduct a detailed investigation for this theft and the motives for it. Representatives of the local international community will also be informed about the case. 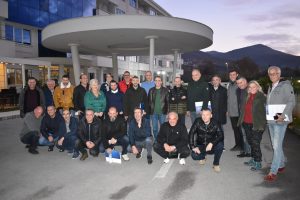 AJM regional event: “Improving the cooperation between cameramen and journalists” 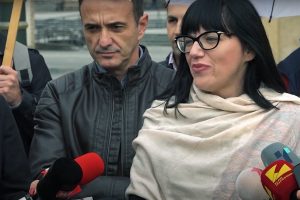 The campaign within the regional project: “Improving the dialogue between journalists’ associations and the parliaments of the Western Balkans for a stronger civil society sector” is completed 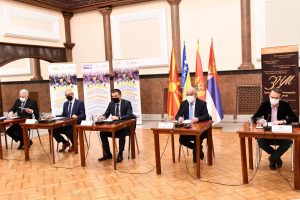