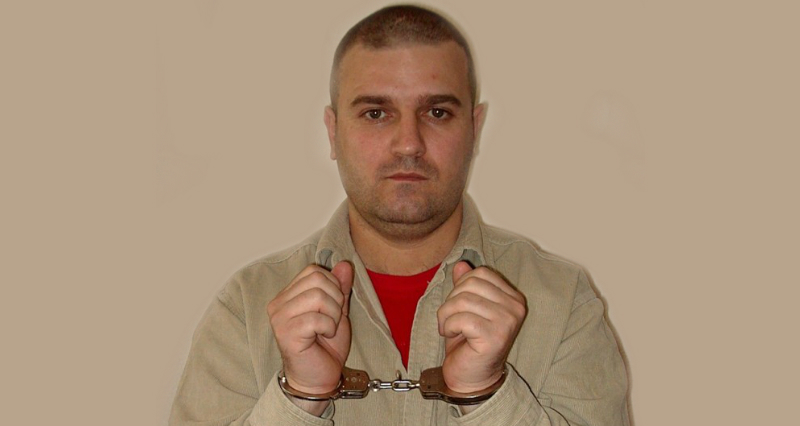 The Association of Journalists of Macedonia expresses disappointment and concern at the decision of the Serbian authorities to extradite Macedonian journalist Zoran Bozinovski, charged with criminal conspiracy, espionage and blackmail.

We believe that the prompt decision of the Serbian authorities for the extradition is politically motivated and will cause serious damage to press freedom not only in Macedonia but in the wider region as well.

With the extradition Serbia knowingly exposes journalist Bozinovski to unnecessary risk although they were previously informed of the threats against him from high government officials. The Serbian government will bear responsibility if Bozinovski is subjected to inhuman treatment in Macedonian prisons.

It is strange that Serbia, as a country negotiating to join the European Union can’t protect a journalist where it is more than clear that in his home country there are no minimum requirements for a fair trial due to impaired public confidence in the judicial system.

It is perverse to extradite a journalist in a country where secret police is involved in mass wiretapping of its citizens and the President of that country pardons top political elite for severe crimes.

AJM provided legal assistance to Bozinovski and asked the office of the Ombudsman Ihxet Mehmeti to visit Bozinovski in prison.

The proposal of Peter Vanhoutte submitted to the Assembly

In Macedonia, there is no freedom of media