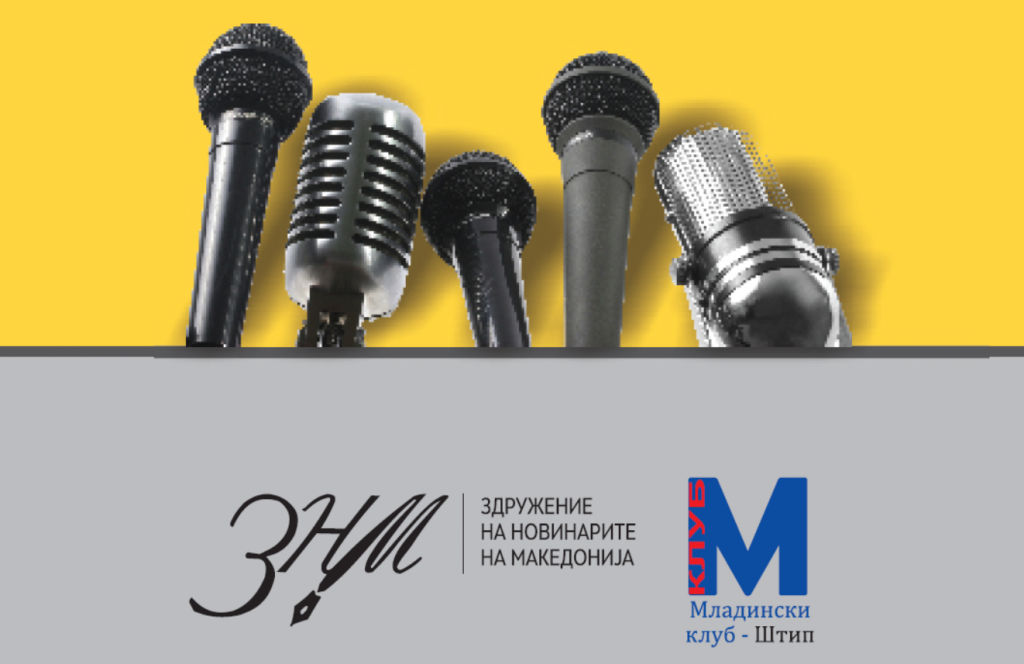 The analysis covers about 60 journalists from the East Region in order to find out the situation in which journalists work and live. The survey focuses on respecting the journalists’ rights in the media in Eastern Macedonia.

Research stories show that journalists in Eastern Macedonia work for minimum wages, without vacations, during the week they don’t free days, and that most of the media do not respect the labor law.

New video record about the existence and development of the AJM

AJM condemns the attack on the journalists of NOVA TV