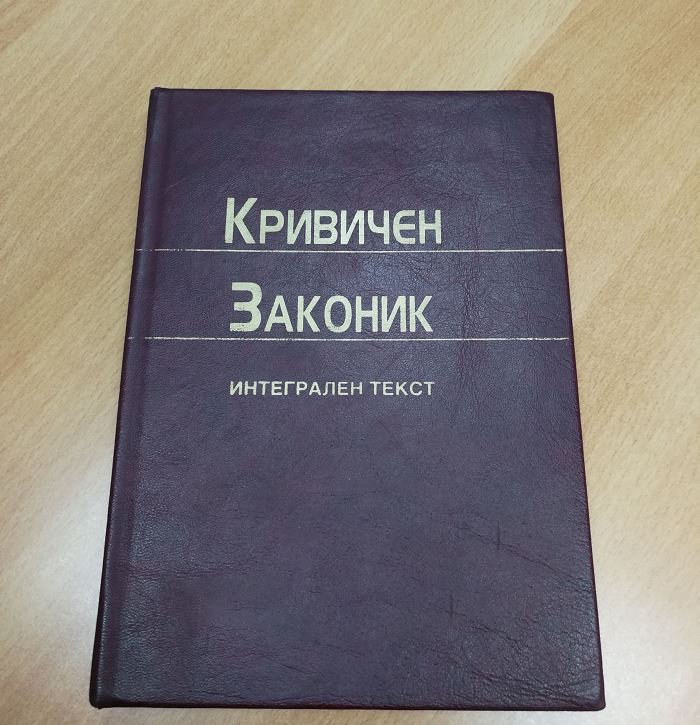 Representatives of the Association of Journalists of Macedonia participated in the working group for changes and amendments to the Criminal Code, where they discussed the recommendations of the AJM for amending the Criminal Code in the area of protection of journalists and media workers while performing their professional duties.

The Executive Director of AJM, Dragan Sekulovski, demanded the introduction of new criminal acts in the Criminal Code, such as “Preventing journalists from performing their professional duties” and “Attack on journalists while performing their professional obligations”, ie amendments to the existing articles in the law that apply to threats and physical assaults, including murder.

With these draft amendments, any person who threatens or attacks a journalist, media worker or close person of theirs, because of carrying out their professional journalistic tasks will receive a bigger punishment by the court. Apart from this, for some of these violations of rights in the future the prosecution will take measures ex officio instead of the practice of private lawsuits by journalists as it is currently. The purpose of these amendments to the Criminal Code is to establish a more efficient system for protecting journalists, and at the same time to discourage potential attackers in the future.

With the proposed amendments, the journalistic teams will receive greater protection while performing their professional obligations, something similar to the officials. Such protection will be in line with international and European standards and the practice of the European Court of Human Rights, and in our local context such protection is more than necessary.

This working group for the Amendments to the Criminal Code is within the Ministry of Justice and is headed by the Academician Vlado Kambovski. In the next period it is expected that there will be additional meetings on which the amendments and supplements to this law will be harmonized.

AJM promoted the analysis "The Impact of the Law on Copyright and Related Rights on the Work of Journalists, Photo-Reporters and Media Workers"