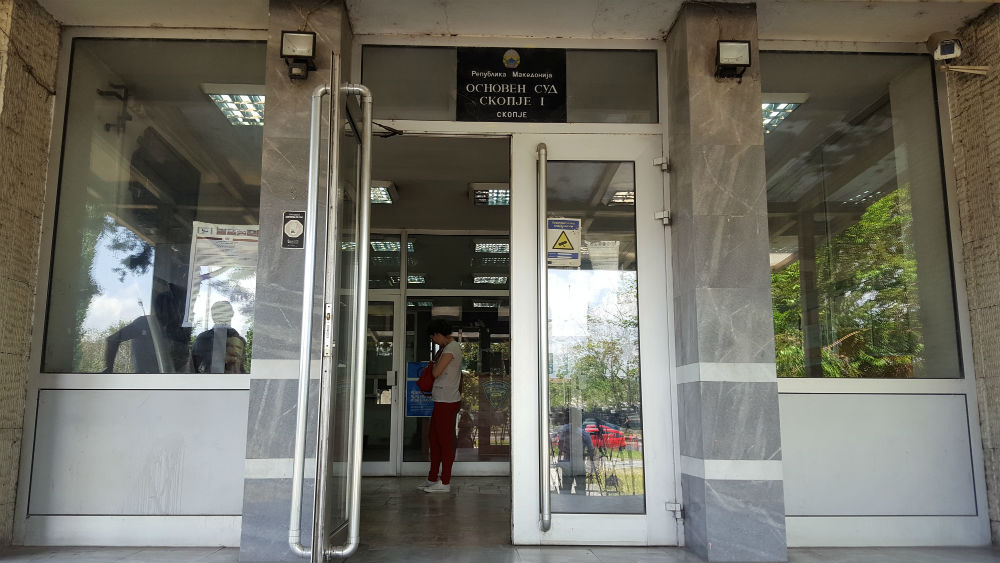 The Association of Journalists of Macedonia welcomes the decision of the Primary Court Skopje 1, which sentenced Matija Kanikov with six months in prison for attacking journalists from the web portal “A1on” during last year’s protests in Skopje, which were organized by the movement “For joint Macedonia”.

This verdict by Judge Marija Kletnichka-Markovska from the Criminal Court is the first by which a journalist’s attacker is sentenced to a prison sentence and thus terminates the policy of impunity for attacks on journalists. The verdict sends a clear message that the system will not tolerate violence against journalists and that anyone who attacks them in the future will be quickly discovered and brought to justice.

At the same time, the judgment will also positively affect the security of journalists, which is a basic precondition for them to freely and without fear carry out their journalistic profession. Thus, the system shows that it protects basic human rights and freedoms, such as freedom of speech.

Such a judgment is also a good example that other judges should follow, which is effectively resolving other cases of journalist attacks.

We encourage the Public Prosecution to speed up investigations for all the attacks on journalists in order to bring the attackers to justice.

A workshop was held on: "New Trends of Hate Speech in Media and Plagiarism in Journalism"