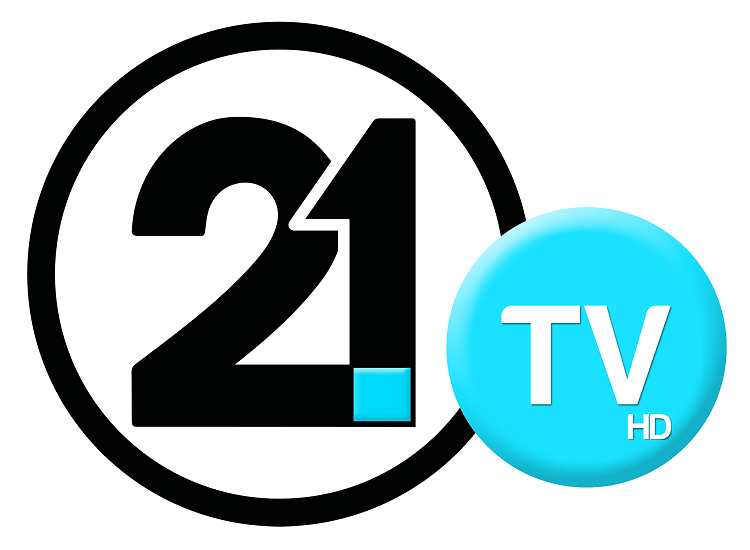 The Association of Journalists of Macedonia strongly condemns the threats against TV21 journalist Almedina Ismaili by Neshat Ademi, former member of the Alliance for Albanians. Two days ago, Ismaili was writing an article mentioning Ademi after he posted on his Facebook profile that he was leaving AA. After broadcasting the story, Ismajli received a phone call in which Ademi sent serious threats to her.

Yesterday the case was reported to the police and today Ademi was called in the police station. Unfortunately, according to our information, the institutions of law enforcement estimated that there were no elements for raising criminal charges against Ademi.

We remind that only through strict sanctioning of attacks and threats the institutions could prevent future attacks and threats against journalists. The state has an obligation to provide an effective system of prevention and punishment of violence against journalists. This is  essential for improving the situation with freedom of speech in the country.