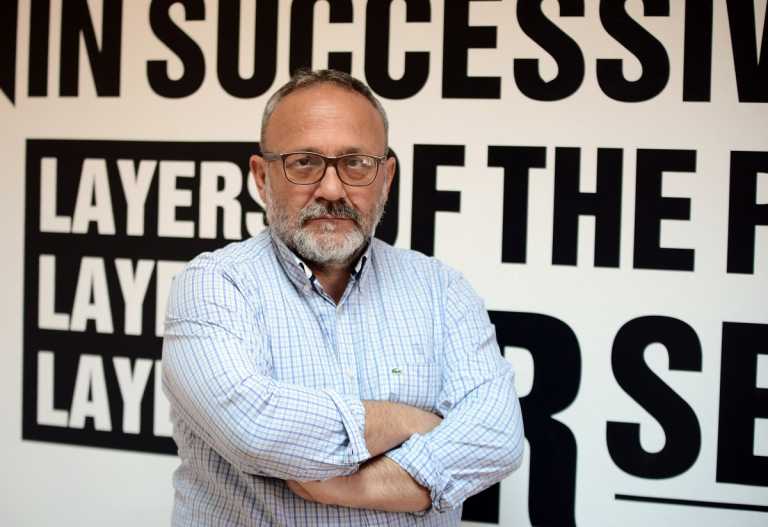 The Association of Journalists of Macedonia expresses concerns about the resignation of our colleague Branko Geroski from the post of editor-in-chief in the newspaper “Sloboden pechat”.

In his open letter, he says: “… over a long period of time, me, the owners and managers of “Sloboden pechat” have different views on the issue of editorial policy, the way a libertarian newspaper should foster a critical attitude towards authorities in the direction of increased efforts for good and responsible governance”.

We remind that the Constitution of the Republic of North Macedonia guarantees freedom of expression, while censorship is prohibited. In addition, the Media Law in Article 8 entitles the editor-in-chief to direct the realization of content which is published in the media. On the other hand, owners and media managers must not interfere with the work of editors and journalists as long as they work in accordance with the journalistic code.

We ask the co-owner and manager of Sloboden pechat DOO Skopje to explain the motives of the misunderstandings with Geroski and whether his resignation came as a result of pressures towards him because of the editorial policy.

Professional journalists should not have conflict of interest