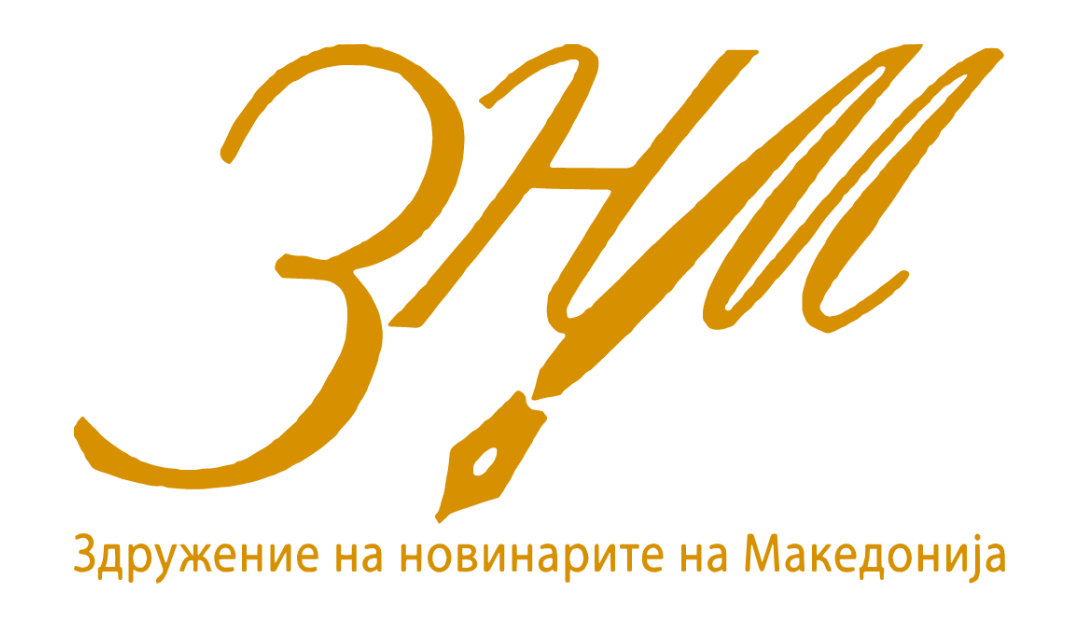 The Association of Journalists of Macedonia reacts to the statements of Prime Minister Zoran Zaev for the last interview published in the weekly “Focus” regarding the documentary series “Editorial Office” and the first episode titled “Conspiracy against the Air” of the Investigative Reporting Laboratory (IRL).

Answering a question in this interview, Prime Minister Zaev said, “The other party should be asked … it is okay to ask FENI or someone else mentioned by fuel oil users … I do not see both party in the documentary.” He went on adding that he doubted the ease of speaking without argument in relation to the IRL’s investigative story on the subject of journalists’ coverage in relation to the country’s air pollution.

Such public position and comment by the Prime Minister and the President of the ruling party, related to the investigative work of journalists can raise doubts in the credibility of the work of our colleagues, and thus affect the restriction of freedom of expression. Prime Minister Zaev is expected to encourage investigative journalists in their efforts to reveal possible abuse of institutions as mechanism to prevent corruption, and then to prosecute law enforcement agencies.

Such attitudes towards the work of journalists by senior government and party officials can create a “cooling effect” and thus discourage journalists from working on issues related to corruption and abuse of power. Whether a journalistic product is ethical or not should be decided by self-regulatory bodies. If the stakeholders, to whom the specific research story refers, have remarks about the applied ethical standards, we remind that there are functional mechanisms of media self-regulation where every citizen can file a complaint.

AJM working meeting with camera operators on the topic: “Security through the prism of the existing legal framework”