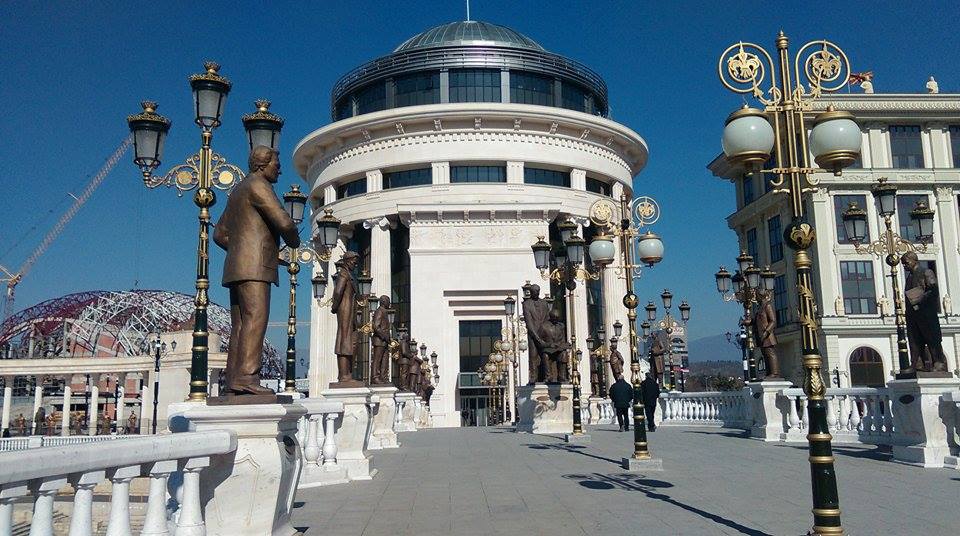 The Basic Public Prosecutor’s Office informed that is opened investigation for the paid political advertising from the last elections in some of the online media that were reported to the State Election Commission (SEC) in the last elections. According to the Public Prosecutor’s Office and the media reports on this topic, the documentation in  three companies is being checked whether the legal limit of 15 thousand euros for advertising has been exceeded in a total of nine portals where as VMRO DPMNE had paid advertisement.

We ask the prosecution to approach for further investigation carefully in order not to create in the public impression that the investigation is selective, because 235 online media with different editorial policies were registered in the SEC register. In addition, the investigation should be transparent and impartial in order to avoid the perception that with this action the law enforcement authorities want to intimidate the professional online media.

Instead of adopting our recommendations, the political parties by consensus further reduced the criteria for which online media can apply to take part of the parties’ advertising share. Almost half of the media that were reported to the SEC did not have an impresum, and some did not even have basic information about the ownership.

For this risk of corruption allowed by the Election Law, AJM alerted on several occasions alarming of money laundering by political parties through fictitious media.