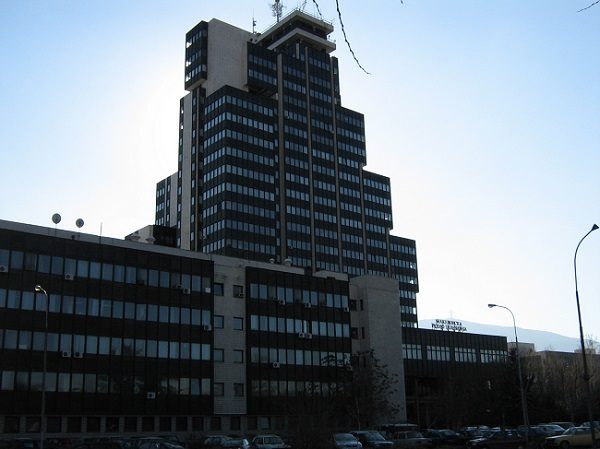 The Association of Journalists of Macedonia is requesting to withdraw the decision of MRT Programming Council to announce a public call for election of members of the Supervisory Board of the Public Broadcasting Service in conditions when the mandate of the members of this Council has expired.

The mandate of the Programming Council expired in December 2019 and therefore we believe it is problematic that they elect new members of the Supervisory Board who should control the material and financial operations of the public service in the upcoming years. Except that the mandate of this composition of the Program Council has expired, some members also have a conflict of interest and this is an additional problem for the decisions of this body.

By attempting to elect new members of the Supervisory Board the recommendations of the Council of Europe would not be respected, in particular, Recommendation 96 concerning the guarantee of the independence of public services. Chapter three of this recommendation, which deals with the work of the Supervisory Authorities, states that members should be elected by a body provided by the law in a way which avoids placing the bodies at risk of political or other interference.

We remind that the election of new members of the Programming Council has been blocked for almost a year by the Election and Appointment Committee of the Assembly of the Republic of North Macedonia. AJM requested several times that members of this Committee should find common ground and elect new members of the Council. We urge this committee to hold an urgent meeting and select the most suitable candidates for the Programming Council as well as the AVMS Council in order to enable the media reforms in these two institutions.

AJM: Institutions to take urgent action on threats to Jordanovska and Koroveshovska

АJM: Urgent reconstruction in the MRT, and not cutting their funds