The Association of Journalists (AJM), the Independent Trade Union of Journalists and Media Workers (SSNM) and the Council for Media Ethics in Macedonia (CMEM) strongly condemn the hate speech and direct threats to life via the social network Twitter, to our colleague Tanja Milevska, a correspondent for the state agency MIA from Brussels.

As journalistic organizations, we refer to the fact that both hate speech and such direct threats are covered by the Criminal Code. In this regard, the Ministry of Interior and the Public Prosecutor’s Office should urgently investigate these cases.

We remind that the safety of journalists and the freedom of speech go hand in hand, along with the democratic features of a country. Such a public discourse in which journalists are most harshly attacked, with open threats to life, is inadmissible and unthinkable for a democratic society.

The fact that Macedonia is in the pre-election campaign only further emphasizes the appeal to be addressed to political parties as direct generators of this dangerous trend through tolerance of this narrative that comes from their supporters, bots and fake profiles on social networks.

We demand from the institutions an immediate reaction and vigilant monitoring of all such phenomena. At the same time, we demand from the political parties to publicly condemn the attacks and support the journalists’ efforts for freedom of speech and protection of media workers. 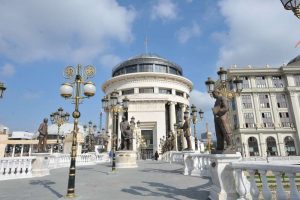 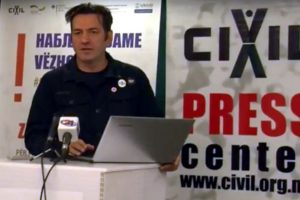 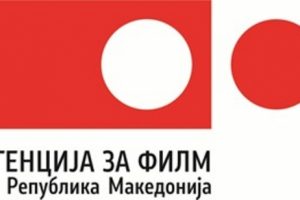