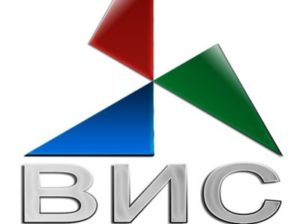 The three organizations appealed the local self-government, state institutions, businesses and individuals to help within their possibilities to restart the television as soon as possible. Local and regional media in North Macedonia are very important because they deal with topics of local interest. Without these media, citizens remain deprived of important information which is important for their daily functioning. In crisis situations like the one in which the state currently it is, the local media plays a very important role.

We hope that our colleagues from Kanal Vis TV will soon return to their workplaces, and for the beginning, the television will be able to perform at least its informational function.

AJM and CMEM: The process of becoming a member of the Register of Professional Online Media remains open