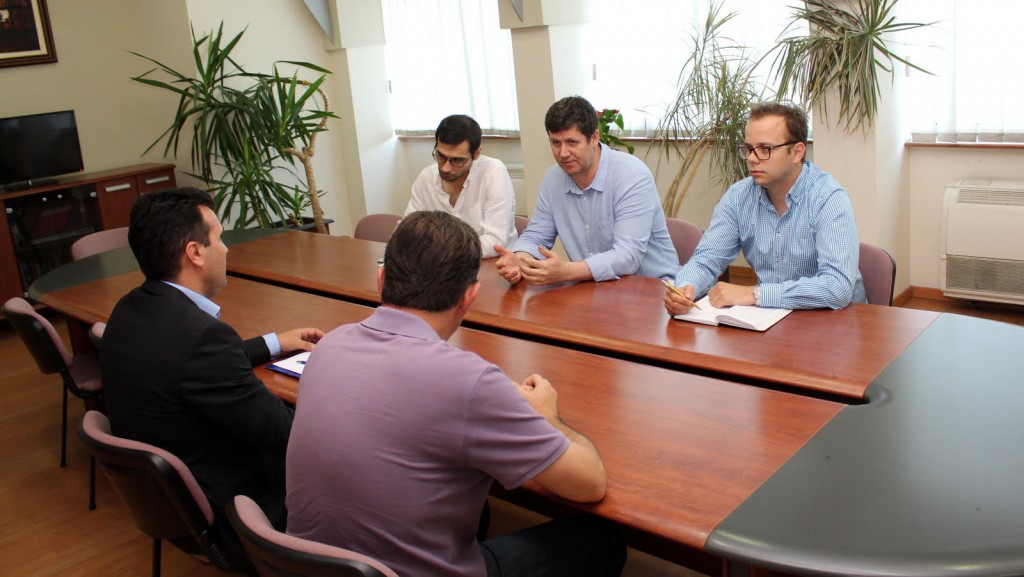 Representatives of the Association of Journalists of Macedonia met today with the president of the Social Democratic Union (SDSM) of Macedonia, Zoran Zaev with whom they talked about during the negotiations of the political parties on reforms in the media.

President of AJM Naser Selmani asked SDSM to remain on the position that without essential reforms in the media the political crisis will not be resolved and thus practically there will be no conditions for holding credible elections.

Selmani held the views of AJM that reforms must provide institutional autonomy of public service, Macedonian Radio TV and strengthen the independence of the Agency for Media. This goal can only be achieved through a variety of new governing bodies of the MRT and the Agency, as well as ensuring sustainable sources of financing.

AJM has once again reaffirmed the position that will not support partial solutions that will in essense not improve the situation of freedom of expression and media independence.

Concerns were voiced about the escalating violence against journalists and lack of preparedness of the authorities to punish the attackers.

AJM will seek similar meetings with other parties involved in the negotiations on media reform.

The SPP, should takeover Bozinovski's case