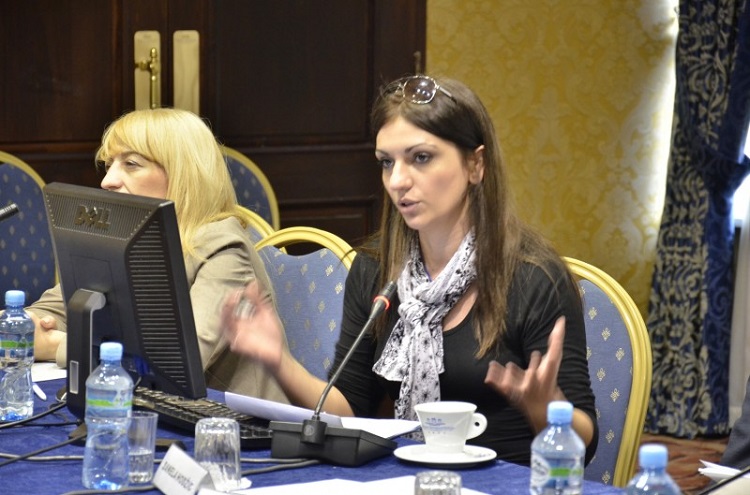 The Association of Journalists of Macedonia strongly condemns the threats and insults against the journalist and deputy editor of “A1on”, Meri Jordanovska. According to messages published by Jordanovska, the threatening person insulted her by threatening to “create it an obituary for her.”

We call on the Ministry of Interior and the Public Prosecutor’s Office immediately to start an investigation and to take all possible measures to quickly sanction these threats. The case has already been reported to the Department of Cyber-crime and Digital Forensics at the MoI, so we urge institutions to respond quickly to this case in order to prevent similar threats in the coming period.

At the same time, we appeal to the political parties to strongly condemn the threats, to demonstrate a fair public attitude towards the journalists and to inform their members that attacks and threats against journalists are criminal offenses.

Threats to the IRL team, a serious attempt to silence investigative journalism

AJM: Institutions to take urgent action on threats to Jordanovska and Koroveshovska