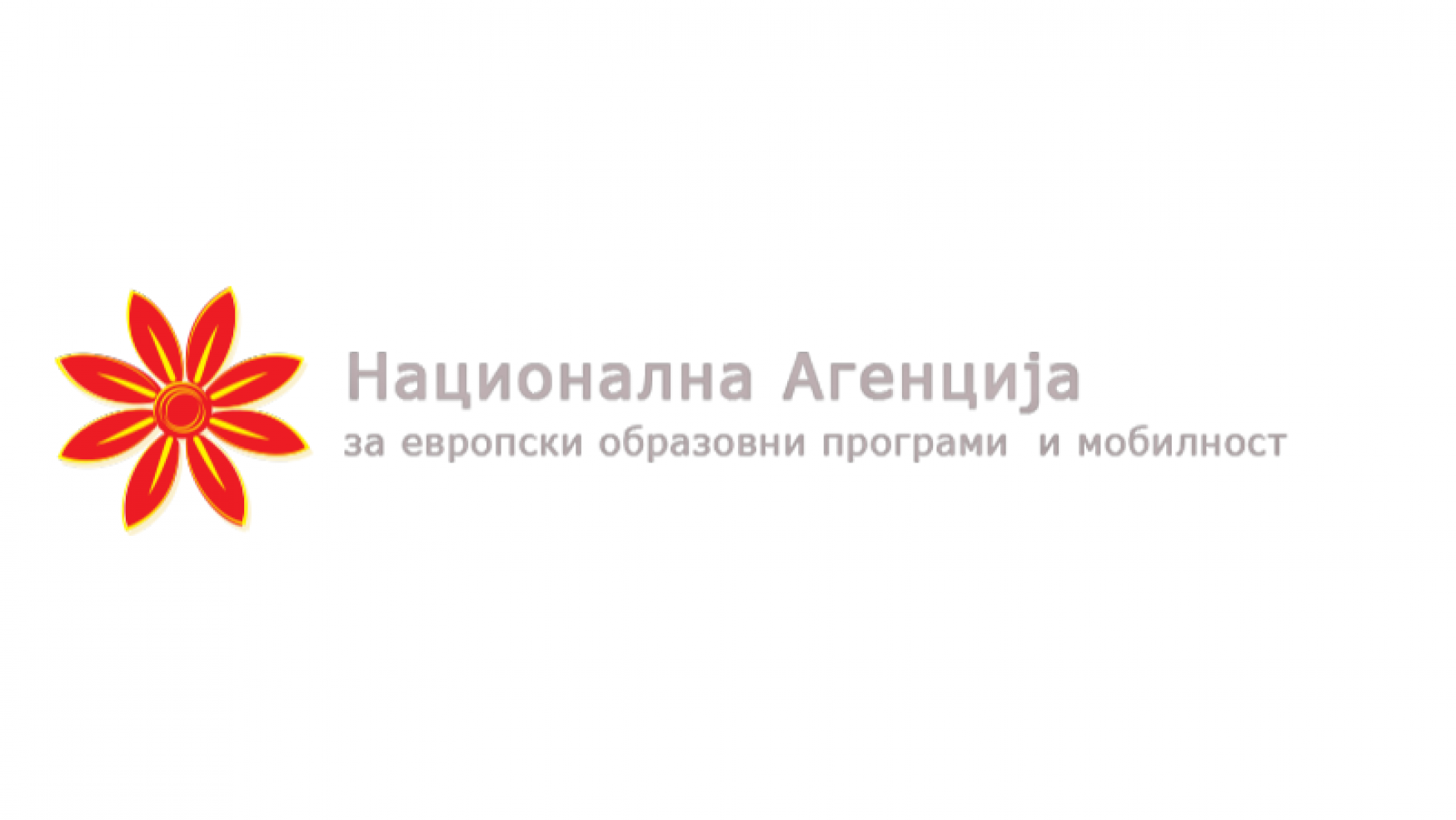 The Association of Journalists of Macedonia (AJM), the Independent Trade Union of Journalists and Media Workers (ITUJMW) and the Council for Media Ethics in Macedonia (CMEM) condemn inappropriate public communication with discredit, followed by threats with lawsuit against our colleagues at online medium “A1on” by the director of the National Agency for European Educational Programmes and Mobility, Lidija Dimova.

In the statement signed by Dimova and Zoran Zlatkovski, “V.E.Z. Trade” manager, published as reaction to the text published by “A1on” entitled “Skopje hairdresser received over 270.000 euro of European money for education”, tends to discredit the author of the text, as well as attempts to establish and evaluate journalistic standards, which is exclusively work of the professional journalistic community. It is unacceptable for Government officials from position of power to threaten with lawsuits for insult and defamation of journalists, as these words are in all cases interpreted as pressure on the media and freedom of the press and insult to impose censorship.

We emphasize that public figures, especially elected and appointed officials are subject to public criticism and this should be accepted as part of their work. We instruct concerned, instead of publicly belittling journalists and dealing with journalistic ethics, to turn to the Council for Media Ethics in Macedonia or the Council of Honor in AJM, but also to use the right to deny if necessary.

At the same time, we urge journalists and media workers to adhere to the Code of Journalists and to the professional and ethical standards and carefully to consider all credible sources of information when publishing content for possible misuse of public funds.

AJM and SEMM: <a>Verbal and all other attacks on journalists should stop immediately