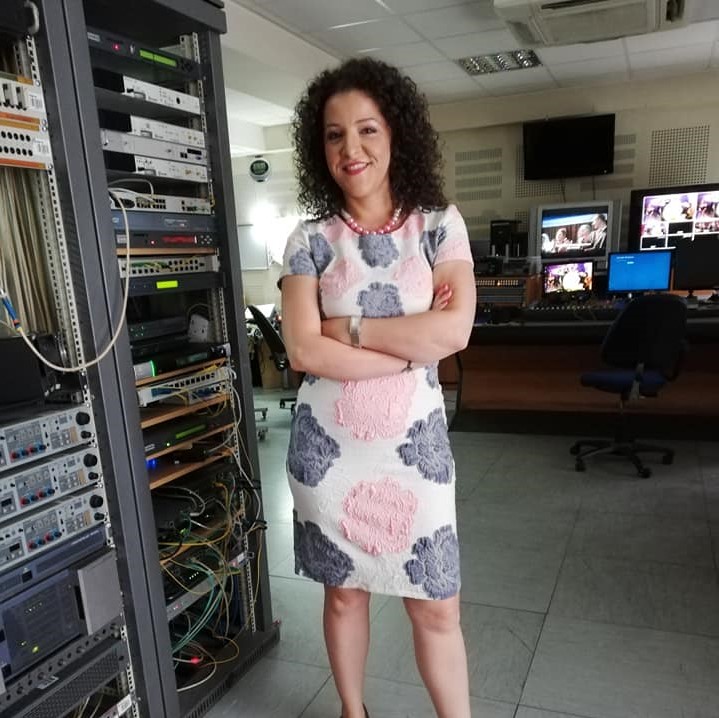 The Association of Journalists of Macedonia condemns the threats and insults directed against the editor of “TV Alfa”, Iskra Koroveshovska by the person Emil Jakimovski. This is the same person who recently sent similar threats to journalist Meri Jordanovska.

The fact that concerns in both cases is that these threats contain elements of gender discrimination and such pressure on women journalists is a serious obstacle to freedom of expression, media freedom and the right of citizens to be informed.

AJM has been in contact with the Ministry of Interior on both cases and we were promised that MoI would work to completely clear these attacks. We also call on the Public Prosecutor’s Office to play an active role in rapidly investigating threats in order to prevent similar cases in the future.

The impunity of such acts has put the country at 95th place in the World Reporters Without Borders media freedom index, therefore we call for speedy and effective processing of these two cases.

We encourage colleagues not to succumb to such threats and insults and report them to AJM, in order to raise awareness among citizens that violence against journalists is unacceptable, but also to motivate competent institutions to actively protect our colleagues.

These threats should also be an additional incentive for the Ministry of Justice and the Assembly of the NMK to amend the Criminal Code, which will guarantee greater security and safety for journalists and media workers.

AJM: The announcement for the election of new members of the MRT Supervisory Board should be annulled