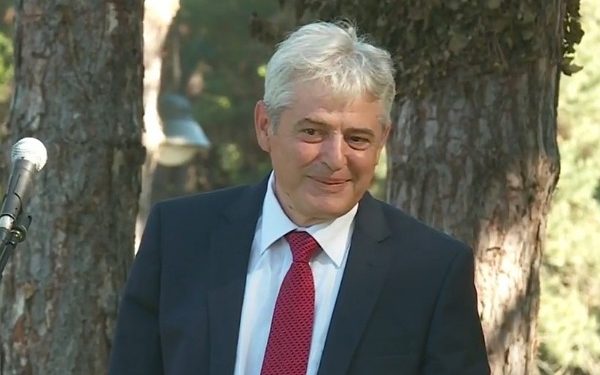 The Association of Journalists of Macedonia condemns the labeling of the President of the Democratic Union for Integration, Ali Ahmeti, to the journalist of the online media “In7.tv”, Albrim Hoxha. After yesterday’s leadership meeting, Ahmeti gave a statement to the media and after Hoxha’s question, he accused the journalist of being “spiced”.

We believe that public officials, and especially the leaders of political parties, should refrain from statements that can in any way be understood as labeling journalists, because that is not in the spirit of European and democratic values. This kind of statements can stimulate attacks and threats against journalists by parties’ members, and this can have very negative consequences. In fact, just few days before Ahmeti’s statement, the same journalist was called for a informative talk at a police station in Struga, where he was asked about his sources of information, which is an attempt for intimidation.

We remind Ahmeti that journalists are the voice of the public and their main task is to research and ask questions of public interest, while politicians are the ones who should provide answers to those questions and provide safe conditions for journalists to do their job.

This is not the first case of inappropriate behavior of the representatives of this party to the journalists and therefore AJM will inform all relevant domestic and international organizations about this, as well as about the previous cases.

We urge to the political parties to seriously work on the relationship with the journalists because they are the main reason for the low ranking of the country on the world indexes on media freedom and safety of journalists. 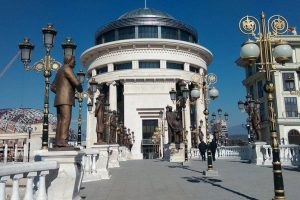 AJM: The Investigation of the Public Prosecutor’s Office for Election Advertising Should be Transparent and Non-selective 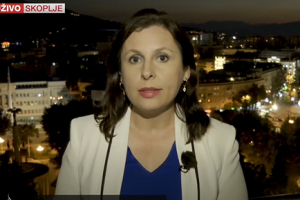 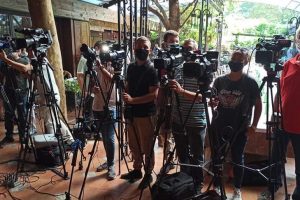 AJM cameraman section: MCC does not respect the protocols for organizing events