The Association of Journalists of Macedonia (AJM) condemns the inappropriate public communication with elements of hatred of the current MP and leader of the political party “Left,” Dimitar Apasiev to the journalist Gabriela Dimkovic – Mishevska from the online media “A1on”.

MP Apasiev on his Facebook page publicly labels and disparages colleague Dimkovic because of her previous articles regarding the amendments to the law on financing of political parties.

Through this inappropriate communication, apart from the attempt to publicly discriminate against the journalist Dimkovic, her editor Meri Jordanovska and the media in which they work, MP Apasiev publicly provoked other people to share abusive words threats against colleagues and this media. The fact that these threats, as well as the speech with elements of hatred, remain in response to the previous announcement of the MP Apasiev, they can incite additional hatred but also violence against journalists.

According to the Criminal Code, we emphasize that anyone who promotes or incites hatred, discrimination, or violence in public against any person or group is a crime and will be punished with imprisonment of one to ten years. AJM will report this incident to the Sector for Computer Crime and Digital Forensics and will request additional measures to be taken by the Ministry of Interior in this case.

This is not the first time MP Apasiev has publicly confronted journalists and media outlets that he does not like how they are reporting. As a reminder, last month, AJM filed a complaint about a violation of the Code of Ethics of MPs to the Parliament of the RSM due to the public humiliation of MP Apasiev to the journalist Bobi Hristov from Telma TV.

Hybrid threats as new form of threat towards democracy 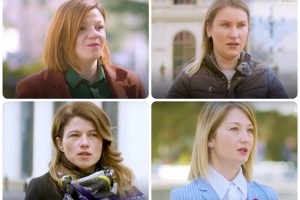 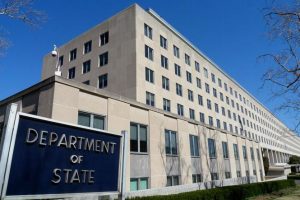