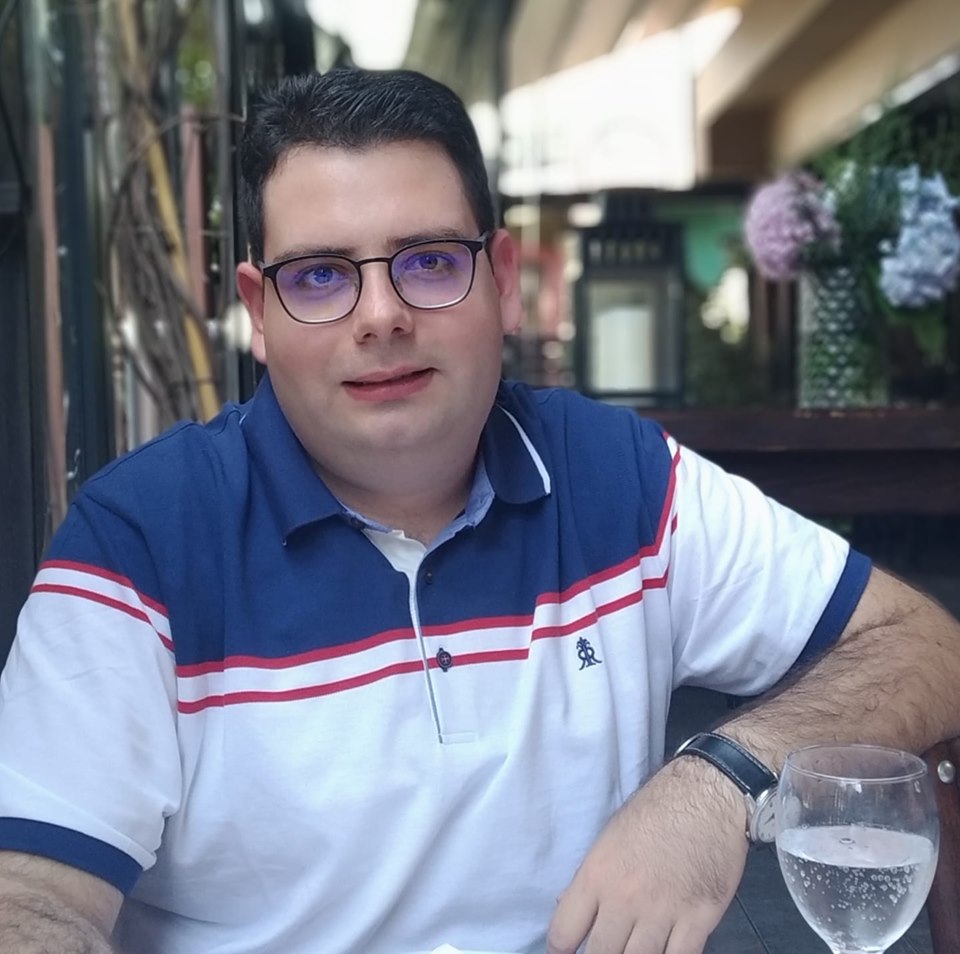 Today, at the premises of the SIA Skopje, upon a previous invitation from the Ministry of Interior, the journalist Ljupce Zlatev had a conversation with officials from the Department of Cyber-crime and Digital Forensics at the Ministry of Interior. According to a conversation with our colleague Zlatev, they discussed about his previous posts on the online media where he works as an editor, related to suspected crimes by the Secretary General of the Government of the RNM, Dragi Rashkovski.

AJM reminds that the Constitution of RNM in Article 16 guarantees the right to protect the source of information in the media and this right is enshrined in the Law for Media and the European Charter for the Protection of Human Rights. At the same time, there are rare examples in European countries where published texts that indicate abuse in the system invite journalists to provide their source. Such a practice can be interpreted as pressure on journalists which can contribute to only to censorship and self-censorship.

AJM is following this case with particular interest and is available for free legal assistance to journalist Zlatev if necessary.

Condemnation for misconduct of a MRTV journalist on Facebook

AJM: Some of the measures in the Government’s plan are problematic