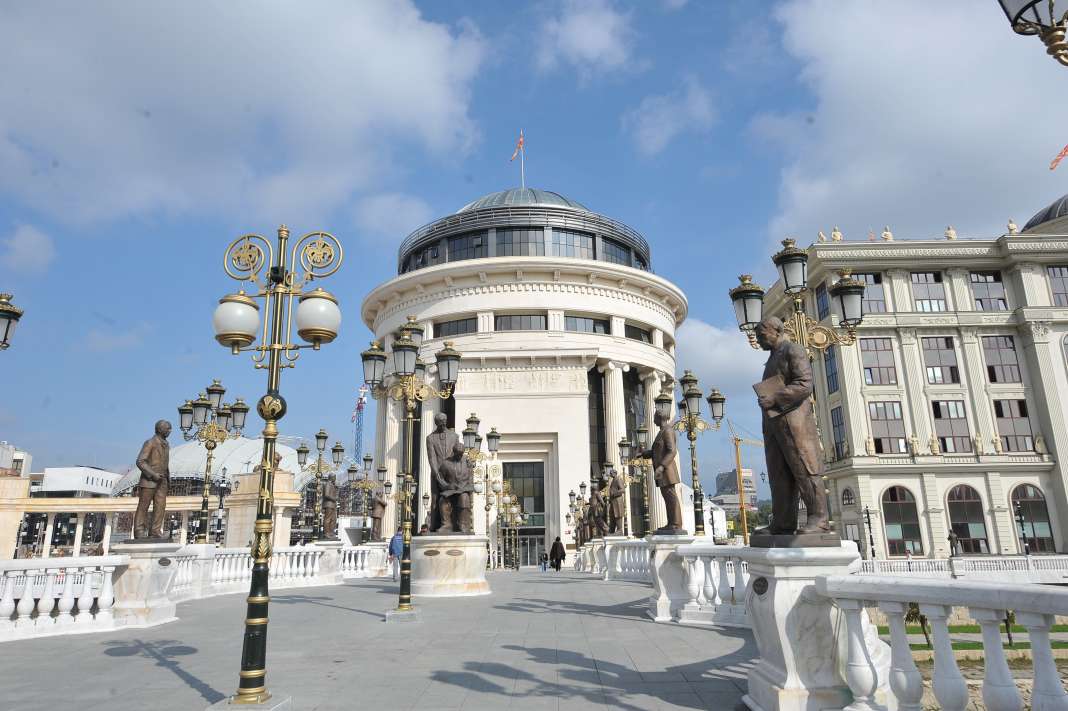 The Association of Journalists of Macedonia (AJM) and the Independent Trade Union of Journalists and Media Workers (ITUJMW) express concern over the Basic Public Prosecutor’s Office in Skopje indictment against Ljupcho Zlatev, Editor of Lider.mk for allegedly committing criminal act “Revealing official secret”. In its announcement, Public Prosecutor’s Office said that on 9 and 12 of July at the internet portal where Zlatev is Editor and the media Facebook page, published text in which it made available copies of documents from the Security and Counterintelligence Directorate, which according to the Public Prosecutor’s Office are classified information because they relate to operative examination of a person.

It is worrying the fact that the Basic Public Prosecutor’s Office is always proactive when there is report by state institution in the area of ​​freedom of expression, and when there are requests for criminal proceedings for violation of the rights of journalists, it often rejects them. In cases when the BPPO opens investigation upon report from journalists’ organizations or group of journalists, these cases almost never reach the Criminal Court or are dragged on for years, unlike this case, where practically in two weeks the BPPO has completed the investigation and initiated indictment.

As professional journalistic organizations, we believe that whenever the institutions undertake activities that may violate the freedom of expression, it is crucial carefully and precisely to assess whether the public interest prevails over the normative acts.

Institutions should take into account that acting in such cases; they should be guided by the principle of public interest and the extent to which such court proceedings may provoke self-censorship, thus denying citizens the right to be aware of possible abuses in institutions. On the other hand, when publishing sensitive information based on classified documents, journalists need to show high degree of professionalism, i.e. respect for professional journalistic standards, as well as consistent compliance with the Code of Ethics for Journalists.

Condemnation for the inappropriate attitude of IDKNA towards the newspaper "Koha"