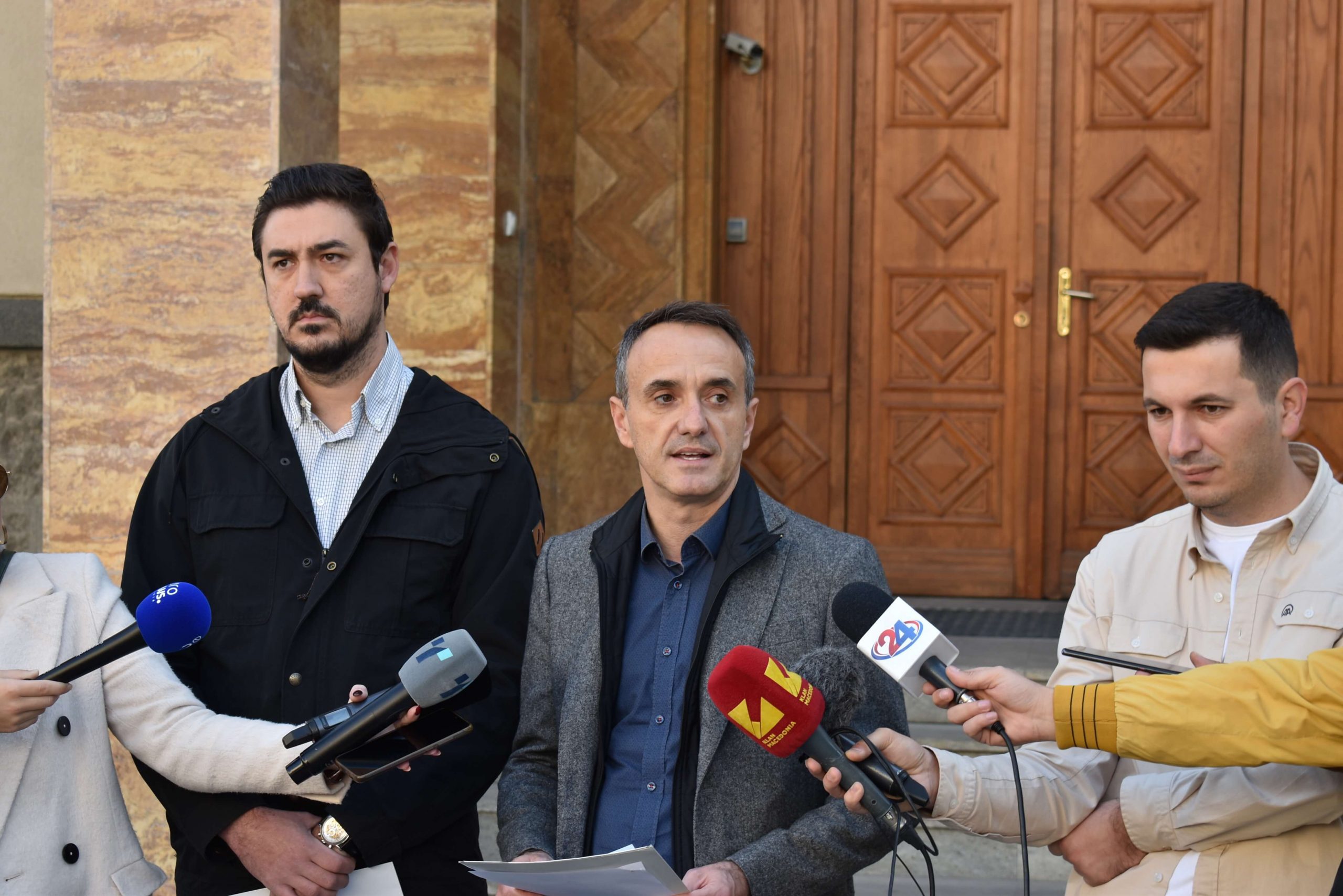 “On this day, November 2nd, the International Day for Ending Impunity for Crimes Against Journalists, the Association of Journalists of Macedonia asks the political parties to immediately adopt the amendments to the Criminal Code, which will enable greater protection of journalists and media workers. Now, more than ever, it is necessary to treat the attack on journalists as an attack on an official; it is time to make a bigger step in this direction. For almost a year and a half, we have been waiting for the deputies in the Parliament to dare and come together to approve the criminal code changes instead of dealing with their endless political games. If we are sure there is a social consensus for this in public, it is incomprehensible that the deputies continue to delay the adoption of these changes. We demand that they are immediately put on the agenda and voted on; otherwise, we will realize that the freedom of journalists, cameramen, and media workers is not a priority of this Assembly,” – said Chadikovski.

The president of SSNM, Pavle Belovski, emphasized that the changes that are of great importance for the safety of journalists have been waiting too long.

“Five years since the beginning of the initiative, in which we listened to declarative commitments for the freedom of the media. Also, today marks 17 months since the Government, that is, the Ministry of Justice sent these amendments to the Assembly for their adoption. There is no result. We still count and report attacks, no matter in what form, but without results in the end. Impunity continues. That is why once again, for the umpteenth time, we remind you of the election promises that the legal amendments that refer to the attacks on journalists should be urgently implemented. Parliamentary games and interests do not interest us. “We call on the MPs to urgently do everything that is part of the procedure and to vote on the amendments to the criminal code which, at least on paper, will improve the conditions for ending impunity for attacks on journalists,” Belovski said.

Journalist organizations expressed their concern due to the stalling of the adoption of legal amendments in the Parliament, with a common goal – positive changes in the direction of improving the working conditions of journalists and media workers, and recalled the last report of the European Commission, where it is said that Macedonia has achieved a certain level in the area of ​​freedom of expression, and that, in general, there is limited progress concerning EU recommendations. The need to continue the process of self-regulation, which should lead to improving professional standards in journalism, was also emphasized.

AJM'S COOPERATION WITH THE PROSECUTOR FOR ATTACKED JOURNALISTS HAS BEEN ACTIVATED; OLD UNRESOLVED INVESTIGATIONS ARE ALSO ACTIVATED