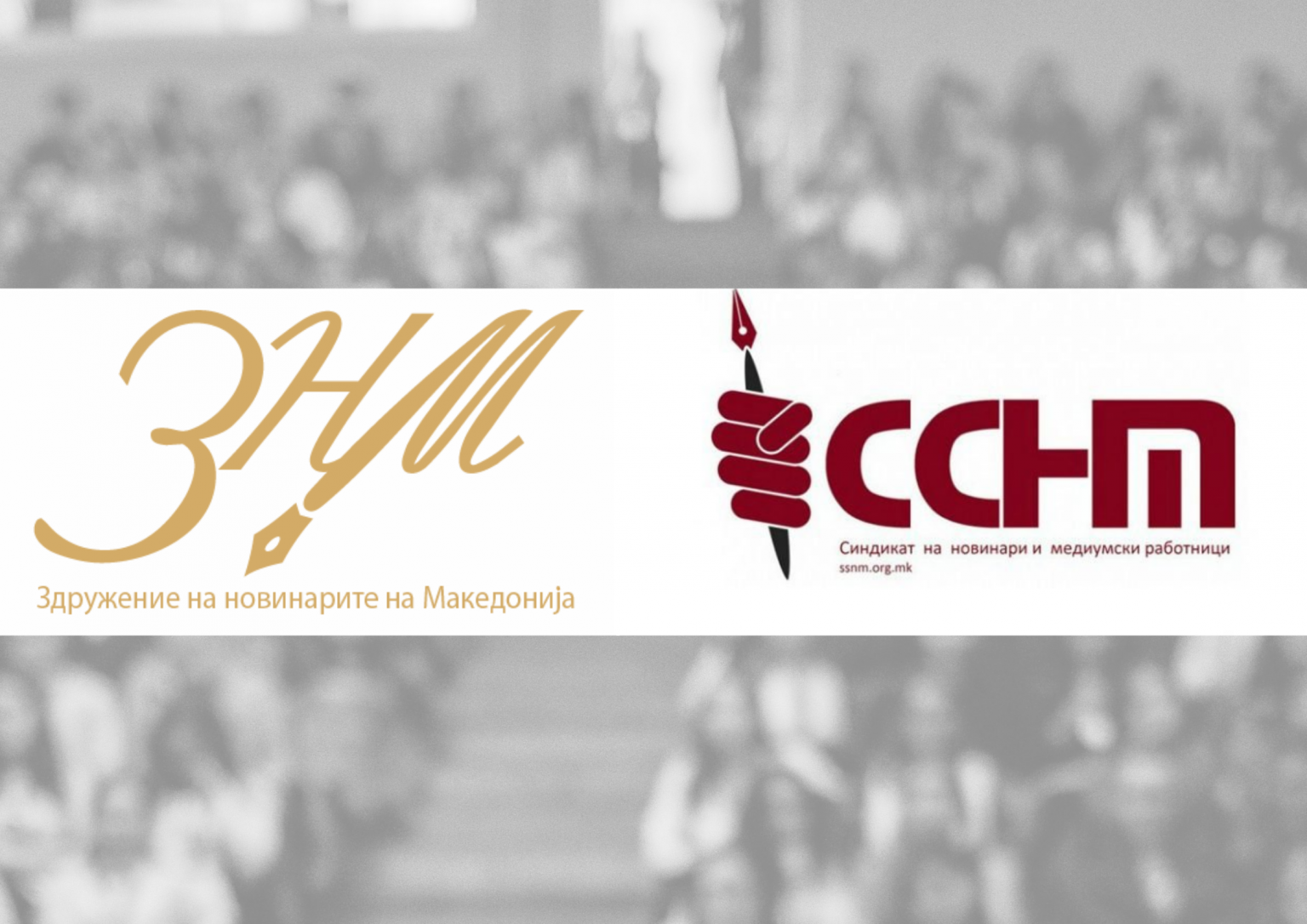 The Association of Journalists of Macedonia (AJM) and the Independent Trade Union of Journalists and Media Workers (SSNM) strongly condemn the insults and curses of the councilor in the municipality of Ohrid, Nefi Useini, who today addressed them to a colleague, TELMA correspondent from Ohrid, Emilija Misirlievski.

Today, on the phone, journalists asked questions about the conflict of interest for the tenders of his wife’s company and the decisions of the Municipal Council of Ohrid, where he is a councilor, Useini retaliated against colleague Misirlievski in an indecent and extremely insolent way, with curses and insults towards the journalist.

AJM and SSNM warn that such an attitude of the local government councilors, who are elected and paid by the citizens, towards the journalists and media workers is inadmissible. We remind you that the elected officials, as well as the councilors, have an obligation for a professional attitude towards the journalists and media workers and to give an account for their work.

Personal confrontation with journalists or media workers can in no case be justified and therefore this relationship is a direct threat to the safety of journalists, and the entire profession, which can lead to self-censorship. This attitude is also a blow to informing the public and endangering the public interest.

We urge in the future, the representatives of the political parties in the municipalities, the councilors, to seriously work on the relationship with the journalists because they are the main reason for the poor ranking of the country in the world indices for media freedom and the safety of journalists. Not only will the journalists’ associations not accept an apology, but we also expect the competent institutions to act on this case.

Awarding of certificates to the participants of the expert seminar on the topic: "Strategic lawsuits against public participation (SLAPP), comparative experiences and practice for recognition and prevention"