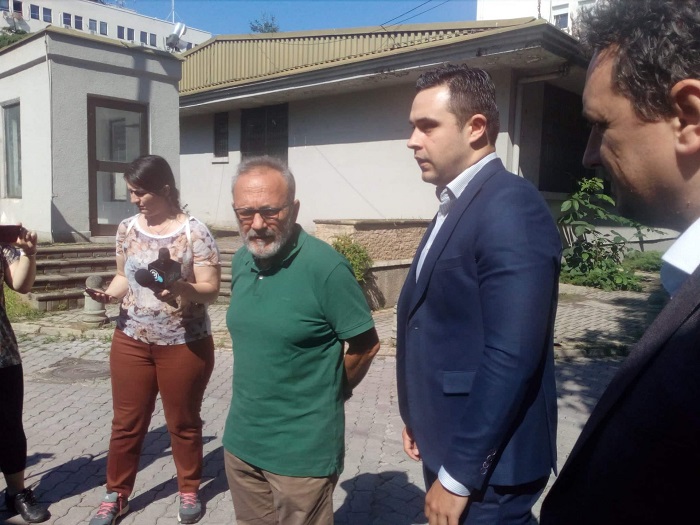 The Independent Trade Union of Journalists and Media Workers and Association of Journalists of Macedonia condemn the threats that yesterday (Thursday) were sent to the editor in chief of “Plusinfo”, Branko Geroski.

According to the information that Geroski publicly revealed, someone named Borce Ginoski through the social network Facebook sent to him direct threat with the word: Watch out, you might be thrown in Vardar” (river). According to the editor in chief this threat is an attempt for silencing him, i.e. to stop with publishing articles for the alleged racketeering group connected with the political party in power.

SSNM and AJM believe that threats of this sort are direct attack of the freedom of expression and freedom of media. We are appeal to the respective state institutions to take all measures that are on their disposal for finding and punishing the sender of the threats in order to discourage all those who in future will try to threaten and intimidate journalists and media workers.

In order to have functional democracy a high level of freedom of speech and expression is needed and that cannot be achieved if the journalists and media workers work under continuous pressures and threats because that is a precondition for creating atmosphere of self-censorship.

AJM: We ask for professional and independent composition in the leadership of AVMU and MRTV