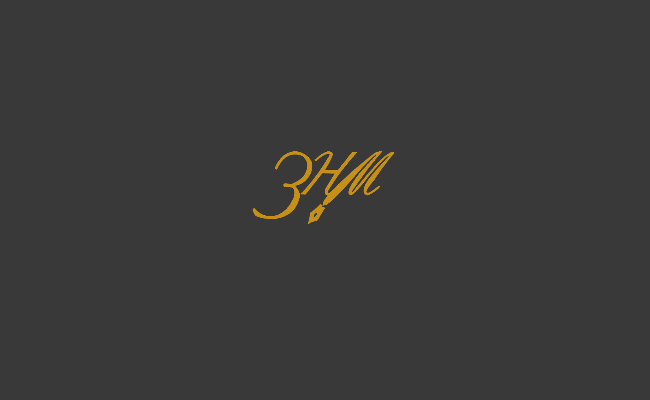 The Association of Journalists of Macedonia (AJM) and the Independent Union of Journalists and Media Workers (SSNM) condemn Acibadem Sistina’s inappropriate communication with journalists from the investigative journalism platform “IRL.mk” on the occasion of their story for COVID-19 titled as “Pandemic Profiteering or Community Care: The Other Side of the COVID-19 Tests,” published on March 28th, 2020.

As someone mentioned in the text, Acibadem Sistina has sent a response to the IRL editorial, which is their legitimate right, but the problem in their response is that they have insulted journalists who worked on that investigative story, and by not offering enough arguments in their response they demanded an apology, and the text of “IRL.mk” to be withdrawn.

According to AJM and SSNM this approach of Acibadem Sistina is unacceptable. With this kind of communication with the media they directly damage the credibility of journalists and try to discredit them, while not arguing the criticism directed at them.

Moreover, such communication can undoubtedly be interpreted as pressure on the editorial staff of IRL.mk and is a direct attempt to censorship which is absolutely unacceptable in a democratic society, especially when it comes to topics of broader public interest.

Our advice to Acibadem Sistina is that in the future when they think that some media reported unethically, instead of giving qualifications and insulting journalists and threatening them with lawsuits, they can file a complaint with the Council of Media Ethics of Macedonia (CMEM) or in the Council of Honor at the AJM as the only two self-regulatory bodies in the North Macedonia.

SSNM and AJM: Dismissal of journalists shouldn’t be the first measure to deal with the crisis