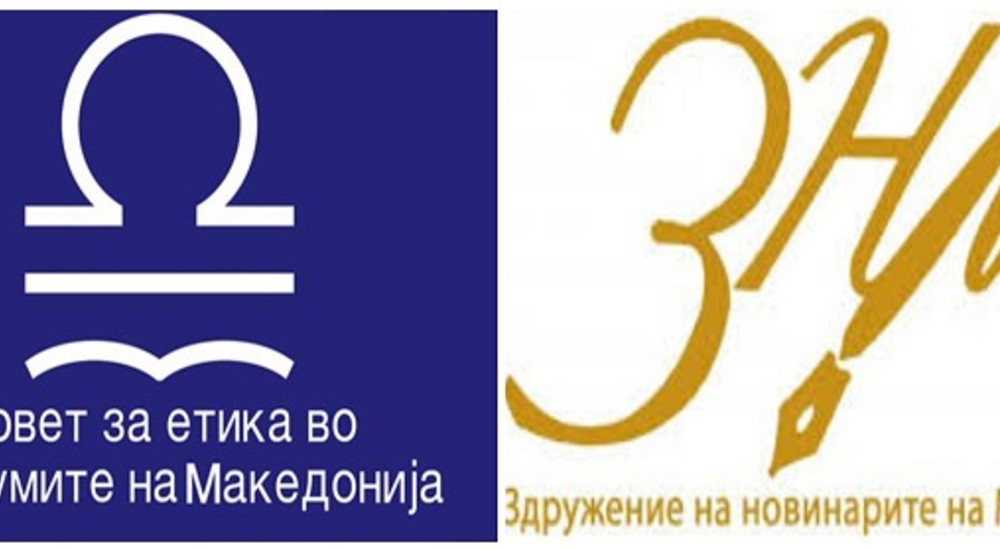 During this period, a series of verbal or attacks on the social networks continue, as well as threats against journalists in the Republic of North Macedonia. In recent days, two colleagues in separate incidents were verbally attacked by people who did not like reporting on a certain subject.

The latest attacks come prior the 2nd of November, the International Day for the Fight against Impunity of Violence against Journalists. These attacks are only part of a series registered this year, a total of 14 in a number. We point out that only one case of threat to a journalist was determined by a court judgment in 2020, which is disappointing.

Journalist Martin Bogatinovski from Plusinfo testified that he was subjected to a verbal attack by the priest of MPC-OA. According to the colleague Bogatinovski, at the funeral of a close member of his family, there was an incident by the priest, who verbally disparaged the journalist of Plusinfo due to previously published texts related to MPC-OA. The indications from the colleague Bogatinovski say that the incident happened after the journalist asked the priest for an explanation, why a priest from the Orthodox Ohrid Archbishopric (POA) is not allowed to participate in the religious activities of the funeral.

“The priest was very upset when he heard where I work, so he immediately attacked me that we, the journalists from Plusinfo, are rusty journalists, whatever that meant to him that. “Then he said that we are traitors, infidels, and sold souls, stating how much he is bothered by the fact that numerous texts against MPC-OA were published on Plusinfo,” Bogatinovski wrote. Today, the colleague Bogatinovski pointed out on his social media profile that the same priest called his parents and the threats continued.

In another incident, journalist Pamela Cilakov, a correspondent for Veles for (MRT), said that the parents of children from the regional primary school in the village of Klukovec “Vasil Glavinov”, for whom she was writing a story, verbally attacked her.

According to Cilakov, the verbal argument reached a level up where she has felt fears that she could be physically attacked. After published the story about this incident by a local portal, Cilakov received a series of unpleasant messages via Facebook from the residents of the same village, threatening to sue her and report her to the police for giving a false statement.

We continuously point out that the work of journalists is public, and their right to free reporting is an inviolable right. However, verbal attacks on journalists continue and there are no sanctions.

In addition to public condemnation of these incidents, AJM and CEMM demand that there be a formal follow-up of the events by the responsible institutions and officials. At the same time, we expect that MPC-OA will distance itself from the irresponsible performances of individuals who are part of MPC-OA, and will also point out that the attitude towards the public must be accompanied by a responsible and not violent approach, always, and even when they do not agree with the views of journalists and citizens.

AJM, ITUJMW and CMEM: Condemnation for threats and discredits of journalists

AJM: Dramatic increase in attacks on journalists - we are looking for urgent solutions