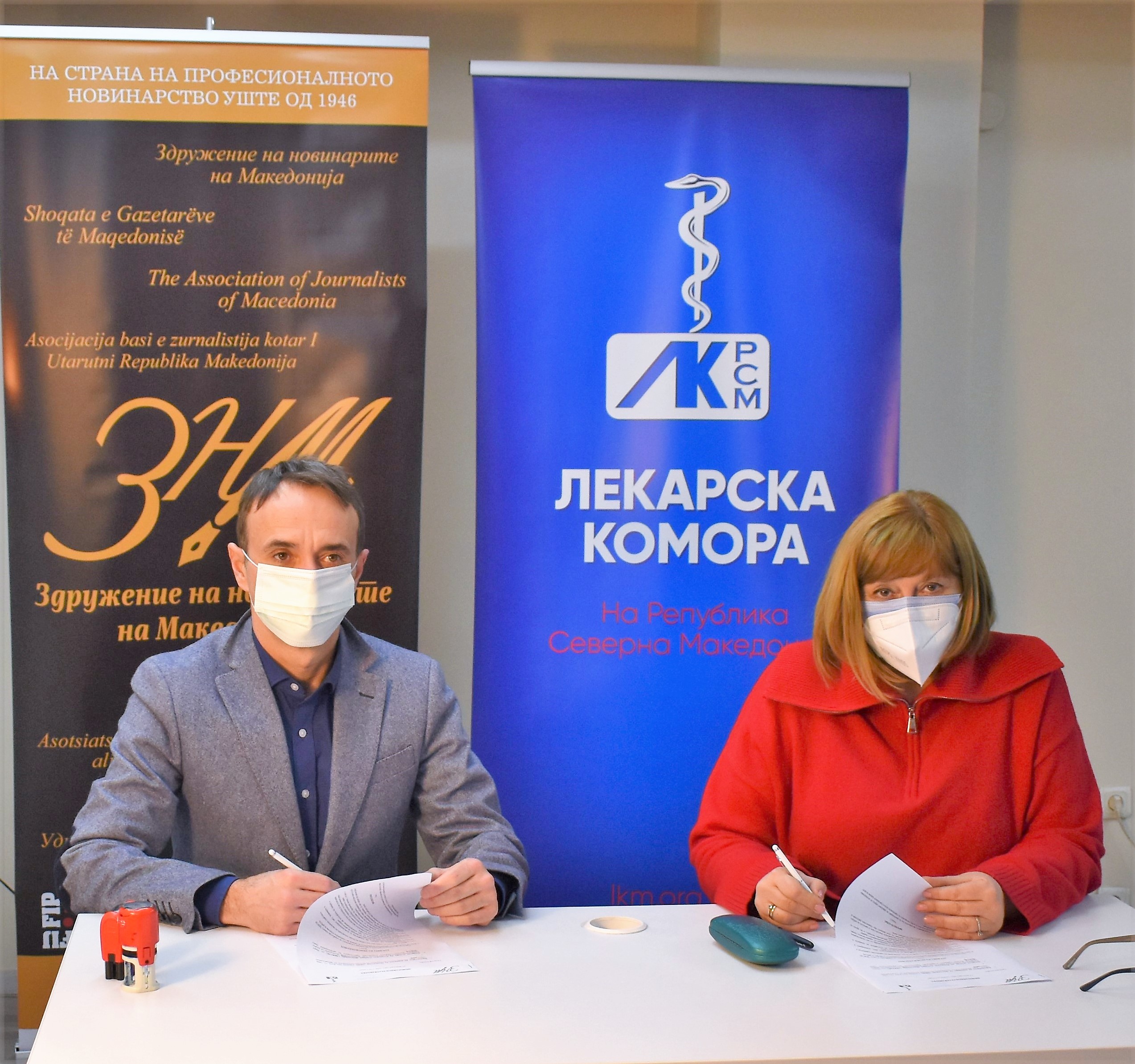 Today in the premises of AJM was signed a Memorandum of Cooperation between the Association of Journalists and the Doctor’s Chamber which commits the two organizations to work together to raise the level of cooperation between the professions they represent and promote health culture in our country.

Both organizations in the past period have determined that there is a need to raise the level of cooperation and communication between journalists and doctors by organizing events of common interest in which doctors and journalists would participate. The memorandum implies undertaking activities in order to improve the position of doctors and media workers in crises, implementation of joint activities aimed at education in order to raise the quality of media coverage related to issues in the field of health. Within the cooperation, a joint appearance before the competent institutions and the public is envisaged for faster adoption of the amendments to the Criminal Code, which will consider the attack on a health worker and journalist as well as a media worker as an attack on an official.

“This memorandum and this commitment to mutual cooperation are proof that we have a sincere intention for journalists and doctors to work on common points of interest for the benefit of the citizens. Exactly these will be the topics that we are obliged to work on in the future, first through meetings for consultations between AJM members that cover topics from the health sector and representatives of the Doctor’s Chamber. In the long run, we expect this cooperation to contribute to improving the communication but also the trust between the two sides,” said Chadikovski, President of AJM.

The President of the Doctor’s Chamber Prof. Dr. Kalina Grivcheva – Stardelova pointed out that doctors, journalists are engaged in public professions, and due to that, they often face similar problems while trying to perform their tasks professionally. “This became particularly pronounced during the pandemic period when both journalists and doctors became victims of physical and verbal attacks. By signing the Memorandum, we, as professional associations, are committed jointly to achieve better results in representing our members. To pave the way for closer communication in the daily execution of work tasks that will enable timely distribution of accurate information to the public, and thus contribute for the promotion of health culture and health care in the country,” said Prof. Dr. Kalina Grivcheva – Stardelova, President of the Doctor’s Chamber. 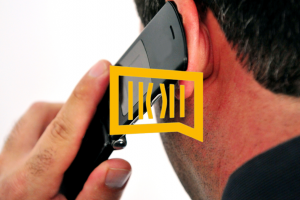 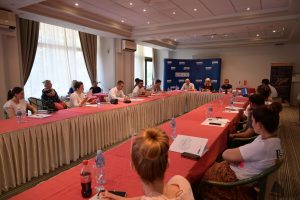 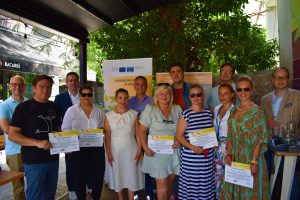