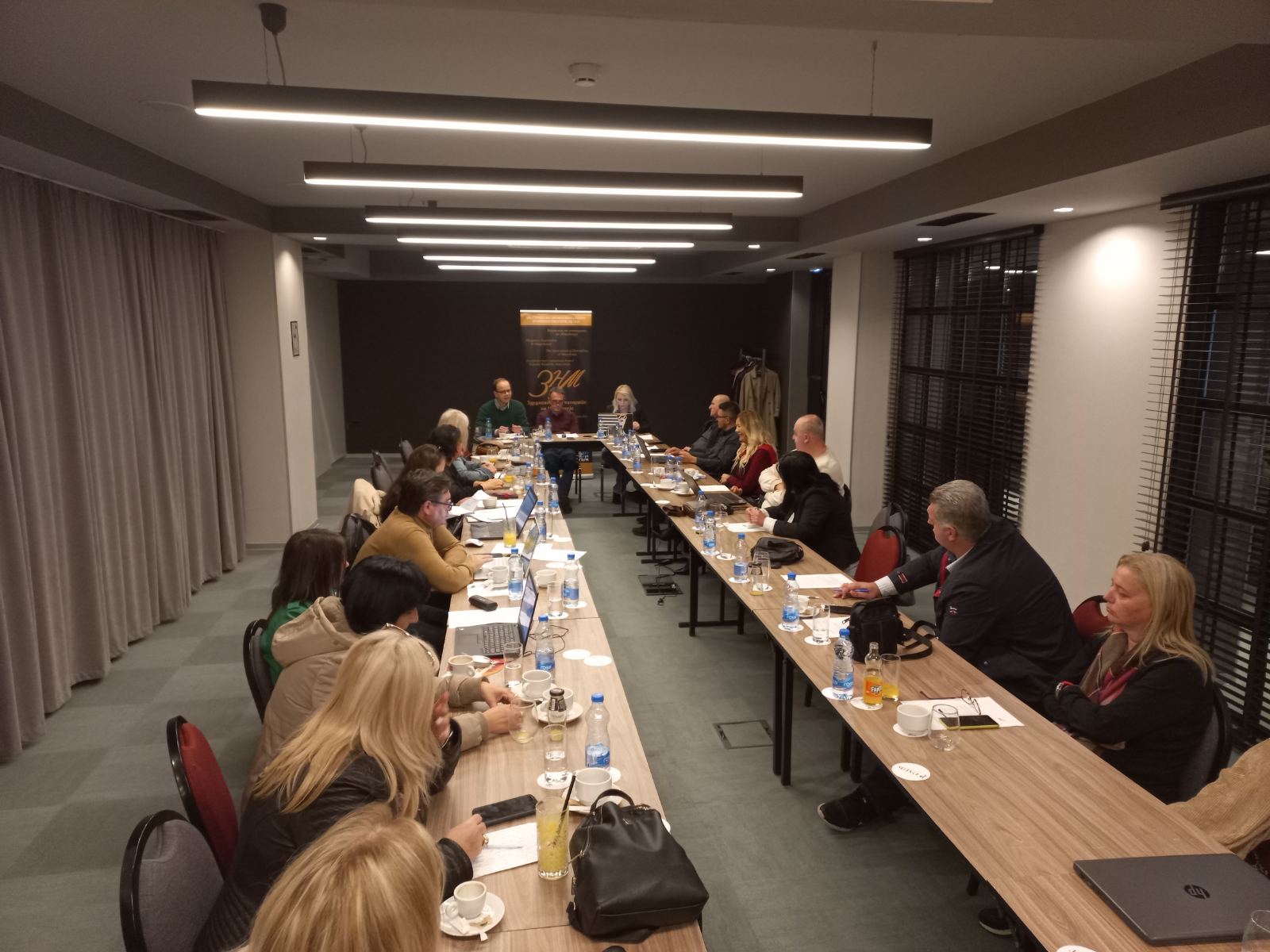 What was common in all the colleagues’ presentations were the working conditions, solving the status of MRTV correspondents, the absence of correspondents in certain regional centers, the economic factor, the opening of correspondent centers and regional offices of ZNM, the reduced transparency of the institutions with which journalists face and even greater proactivity of the association in the regional centers.

A serious problem that is gaining momentum is the closing of the media in other cities of the country, and the reduced interest of young people in choosing journalism as a profession.

The creation of a fund for media journalistic products, as well as the financing of the media were topics that were discussed, where it was once again proven that local and regional media are facing major financial problems, especially in the post-pandemic period, while the need to reduce the fee for concessions and other fees that certain media pay to the state.

At the meeting, the upcoming AJM election assembly was discussed, that is, the possible candidates in the ZNM governing bodies, and the need to present the program of the future candidates in each regional center was emphasized.

Mladen Chadikovski, the president of ZNM, in the open discussion together with fellow journalists, discussed the possible solutions to the problems, as well as the fact that they will be part of the new strategic plan that should come into effect with the election of the new leadership of AJM.

Meeting of journalists from the eastern regional center

Working meeting of the journalist forum at AJM