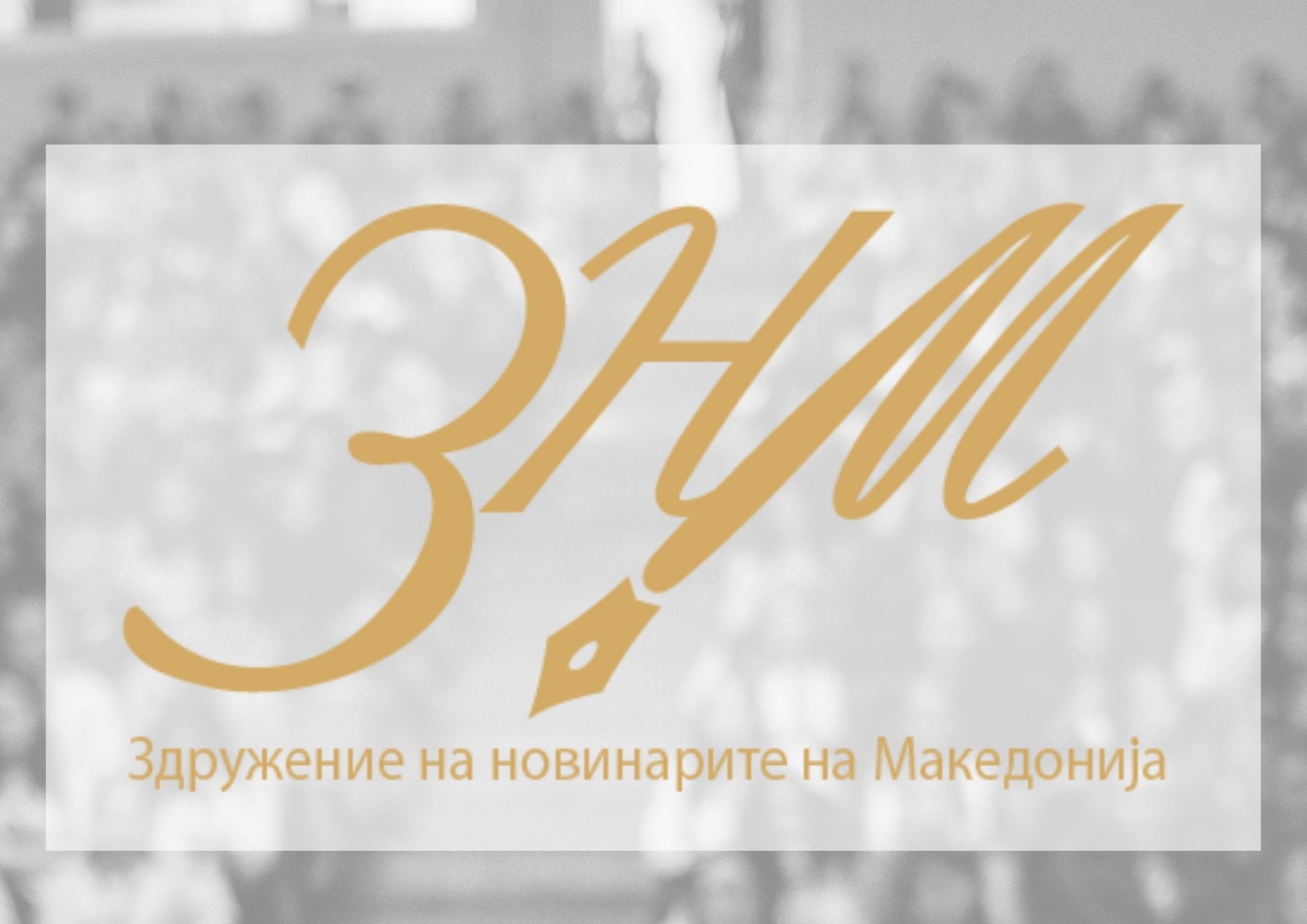 The members discussed the future activities, dynamics of work, and proposals for possible changes in the statutory acts of the Association, which would be on the agenda of the next annual meetings.

The Supervisory Board has the powers provided for in the АЈМ Statute in the direction of supervision over the legality, material and financial operations and regularity of the work of the Association. For it’s work, findings and conclusions, the Supervisory Board reports to the Assembly of AJM. 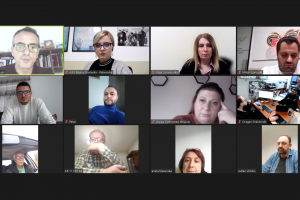 Constitutive session of the Management Board of AJM