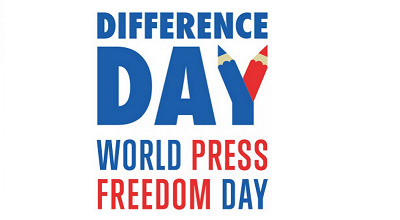 The event was held in Brussels and was organized by two universities from Belgium, European Journalist Association, Committee to Protect Journalists, UNESCO, BOZAR, European Parliament etc.

During the event, many activities and debates were organized. Our delegation took part in a panel discussion where we shared our opinion on fake news with examples from the region.

The AJM delegation had separate meetings with European Commission representatives, University of Gent from Holland also with VUB university in Brussels. Except for this meetings were held with several media organizations such as “Index of Censorship” and Committee for journalist protection where we discussed future joint activities.

This activity was organized within the Project “Journalist network for media freedom in Macedonia” financed by the EU, under the priority of media freedom under the Instrument for Pre-Accession Assistance (IPA).