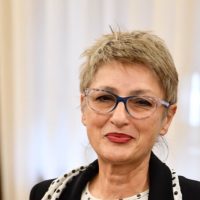 The Council The Council of Honour is the self-regulatory body of journalists in North Macedonia. Its primary task is to look after and to promote the ethical principles, criteria and standards of profession al and responsible journalism stipulated in the Code of Journalists of Macedonia.

The good or ethical journalism is in favour of the public. It offers information which are accurate, reliable and balanced. This type of journalism is the voice of the public and it is not and it must not be under the influence of the parties. It must make a difference between the facts, the commentary and the opinions-whereby it will differ in practice from the tabloid and propagandistic journalism which serve some other purposes and interests which do not fulfil the criteria in the Code. The protection, respect and promotion of the Code is in favour of improving the credibility of the media in the public and perceived not only as free, but also as responsible media. At the same time, by following the Code journalists  protect themselves as they refrain from accepting work that is not in line with the professional standards and at the same time it also exempts the journalists from judgment of other people as they are subject to judgment by their own colleagues.

Any citizen may submit a complaint to the Council of Honor if they consider that a journalist in his reporting has violated the professional and ethical standards.

The Council of Honour has a duty to consider the complaint and determine whether the journalist was reporting in accordance with the Code of journalists.

Members of the Council of Honor 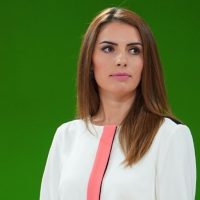 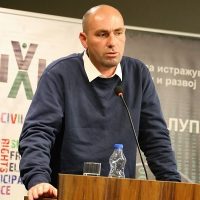